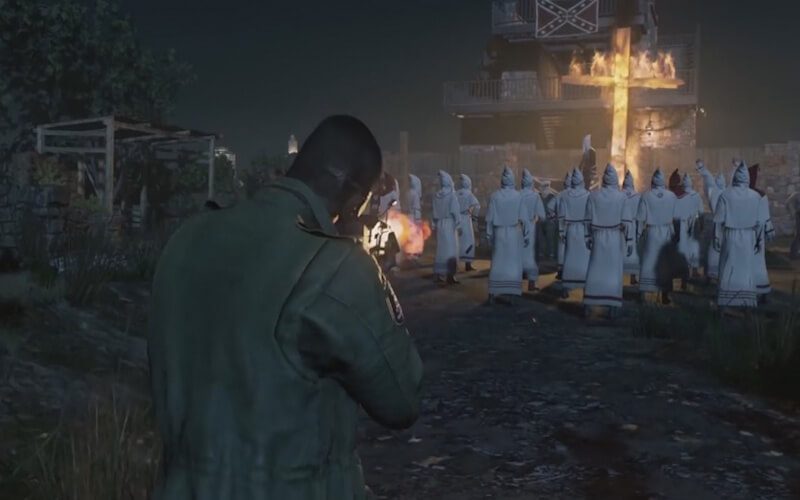 Mafia 3 is not only shaping up to be one of the most anticipated games of the year, it’s looking to be one of the most violent.  Set within a reconstructed version of New Orleans – what the game calls “New Bordeaux” – the game is set in the swamps, heat and music of the 1960’s. While the era was known for its talent and glamour, it was also known for its episodes of violence. Hence why you can shoot up the KKK in Mafia 3. If you want to, of course. This is shown in a new trailer below.

There has been quite a substantial amount of gameplay featured and revealed for the game so far. So much to the point that consuming it all at once can make you feel like you’ve already seen all of what the game has to offer. So it’s best to take the footage in chunks.

But, if course, it means that 2K and developers Hanger 13 are very proud of what they have achieved with Mafia 3 and are equally excited to bring it to gamers on October 7 when it releases.

You can watch the KKK Scene here: 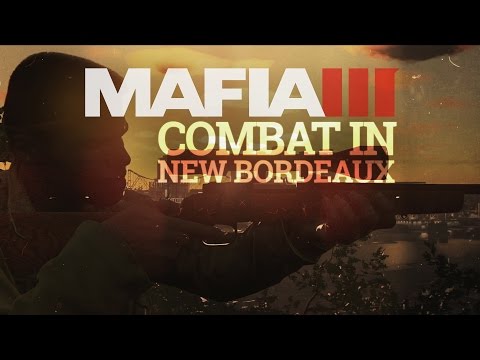