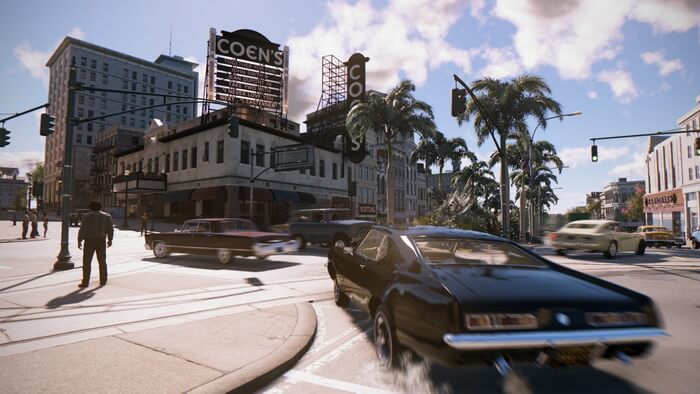 Studio Hanger 13 has revealed a new 12 minutes gameplay video of Mafia III via IGN, and even though it is pre-alpha footage, the game looks and plays quite impressive.

Creative director Haden Blackman has also given a commentary walkthrough in the video. He has briefly described the story arc of the main protagonist Lincoln Clay, his movement and shooting mechanics in the game, the in-game driving model of vehicles and the criminal ecosystem.

He also shed some light on how unlike previous games in the series, the open world of Mafia III will be engaging enough with lots of activities to do, besides exploring the artistic creation of the 1968 era of New Orleans city.

The gameplay video is right below. 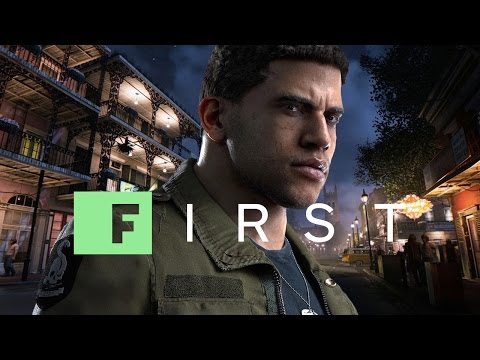