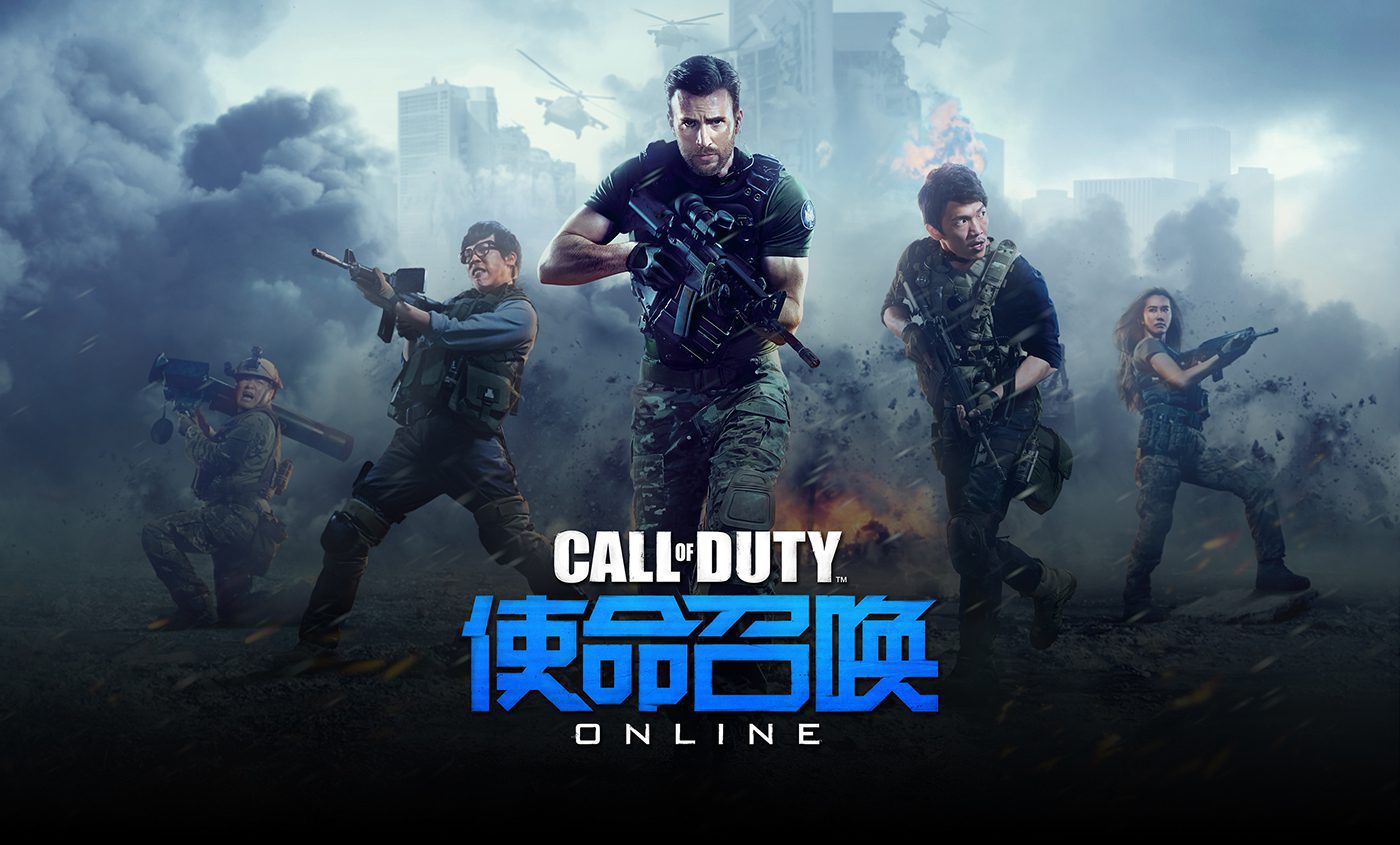 Call of Duty is one of the biggest franchises in gaming, so it’s a little weird to hear that Call of Duty Online shutting its servers down forever.

Call of Duty Online is a free-to-play PC game, which has seen relative success in China since it launched in 2015. The game is a sort of Call of Duty mashup, featuring some of the most popular maps from across the series. It isn’t just multiplayer however, as Online also features a campaign, co-op horde-like mode, and even a zombies rip-off.

However, it seems as though all good things must come to an end. Revealed back in July earlier this year, Tencent, one of the companies behind the title, announced that the game would shut down its servers. And that day has arrived.

Call of Duty Online has offered an expansive package since it launched exclusively in China. However, as it has seen depleting revenue, Tencent decided to close the shooter. This likely comes as a Call of Duty mobile continues to grow in popularity, pushing more players to that experience.

Call of Duty Mobile debuted in China back December 2020, bringing in a new wave of players. And with a global reach, Mobile clearly became the more sellible of the two experiences. Mobile experiences have become increasingly popular, as we’ve seen the announcement of Apex Legends Mobile and even a Battlefield mobile game.

Players have still been able to play and spend tokens in Call of Duty Online since the announcment. Upon server shutdown however, character accounts will be lost as accounts are wiped. In the announcement made back in June, Tencent stated: “after the game server is shut down, all acount data and character information in the game will be cleared.”

Servers for Call of Duty Online will close down later tonight (August 31st). I expect this will allow for a lot more emphasis to be put in Call of Duty Mobile.

Are you among those trying out Call of Duty Mobile as Online shuts down? Let us know over on our social channel!