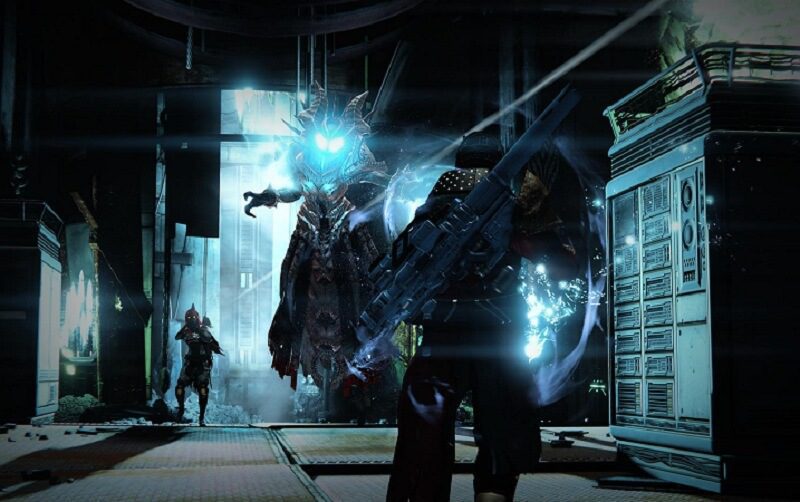 Bungie has finally bid farewell to Omnigul farming. It was one of the most popular exploits that the players used in Destiny. They killed the Omnigul over and over again to get the blue loot.

However, the main issue which was brought in by the Rise of the Iron DLC hasn’t been addressed yet. Now, leveling past 340 is not easy at all. This takes a a lot of time and are bound by arbitrary rules because blue engrams are capped at 340 while the decrypted blue gear can go up to 365.

On the other hand, you’ll need to be at least 355 to make progress in the new raid but you’ll need to make a lot of effort like reading the FAQs etc to reach there.

Before Bungie removed the exploit, the players used the Omnigul to move ahead. Now, the players will have to work really hard and spend a lot of time in the game. Bungie has also added a guaranteed way to get the SIVA offering and increased their drop rates. This will now allow the players to trigger the Archon’s Forge.

What are your views on Bungies decision? Do you think Bungie should have done something to make it less monotonous? Please do let us know your views in the comments section.