If you’re up for a good scare then you’ll want to pick up The Evil Within a new upcoming horror game from Bethesda. This is a title that Resident Evil’s Shinji Mikami has been closely working on for quite some time. Today we’re finding out that the game is being released Tuesday, August 26th in North America with a release slated to Europe on August 29th.

If you’ve never heard of this game then you’re likely among friends as not too much has been revealed about the game. We know that it’s current in development but there’s not very much information on the basis of the game. What we do know is that the game plays out as protagonist Detective Sebastian Castellanos. On route to a massive murder scene, Detective Sebastian is in for a much deeper story then a ruthless killing as a mysterious force lays awaiting for your arrival. Players will have to fight their way through an underworld filled with monsters and madness.

The Evil Within is set to release on pretty much every console under the sun at this point. You can pick the upcoming title on PC, Xbox One, Xbox 360, PlayStation 3 and PlayStation 4. Nintendo’s Wii U however, will not be receiving The Evil Within. 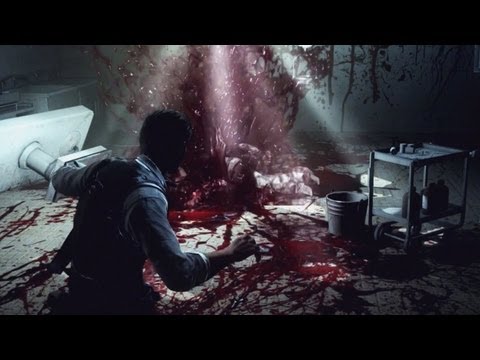