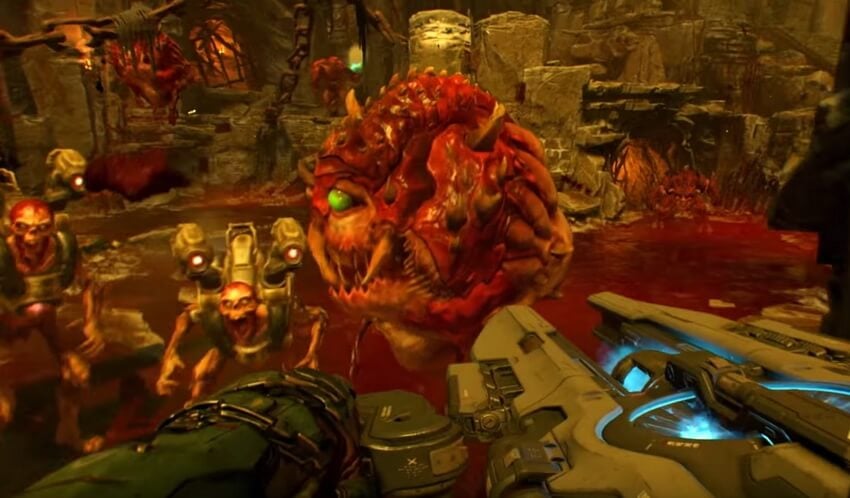 Bethesda is close to releasing one of its most successful first-person shooter franchises soon. Doom is shaping up to be a great game and the latest trailer was really a treat to watch.

The publisher has now disclosed how long it will take the average gamer to finish the single player campaign of the game. It’s roughly 13 hours long although it stressed that this might vary depending on the difficulty level.

This is welcome news since most modern FPS games have a SP campaign not longer than 5-6 hours in length and that’s the upper end we’re referring to. Doom was the pioneer for FPS games when it released and it’s great to know iD software is not holding back in ensuring series enthusiasts aren’t disappointed with its latest outing.

.@Unreal389 The difficulty level plays a factor, but folks playing at the office average 13+ hours in the campaign

If you haven’t seen its recently released trailer yet, here you go – 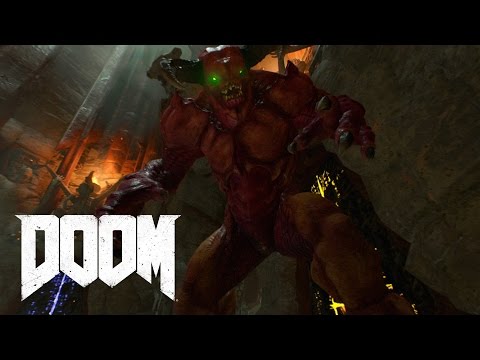 The game will release sometime this year for PC, PS4 & Xbox One.