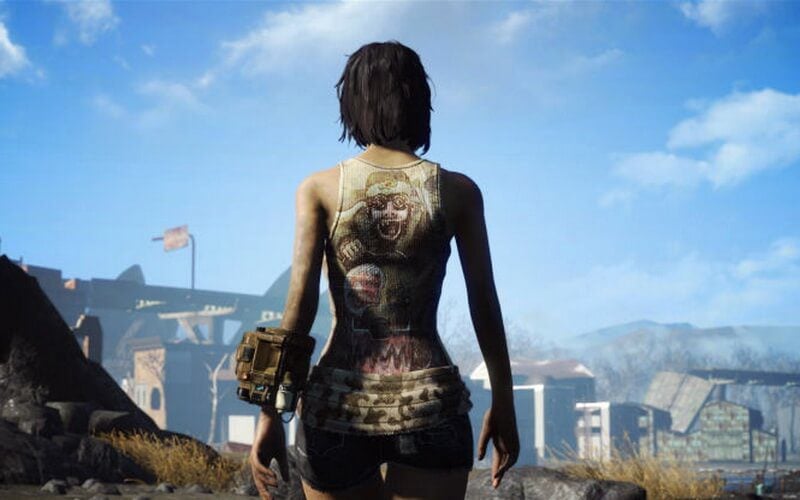 PlayStation 4 will not be receiving mods for Fallout 4 and the upcoming Skyrim remaster anymore. This is a result of the clash of visions of Sony and Bethesda. It has been reported that Sony is strict on their rules of not compromising the contents on their platform whereas Bethesda is not ready to compromise on their vision for mods.

Bethesda Vice President Pete Hines had already hinted about bringing in mods to PS4 in the capacity which they could only manage. Once again Hines has confirmed that Bethesda is working on alternatives for the PlayStation gamers and promised that they will do the best they can for the PlayStation 4 players while replying to a fan in Twitter.

We will have to wait and see if Hines promises are meaningful or not, but we hope they will find an favorable solution which will benefit the players.

@MrMeeseeks187 I assure you we don’t lack for alternatives. We are trying to do the most possible for PS4 players

This will definitely be music to the years for millions of PS4 users who own Fallout 4 and can also suggest that Bethesda might be working on a similar model for the upcoming Skyrim remaster as well.

We hope it manages to find a solution that will see the introduction of mods on the most popular gaming console at the market right now.