Last time Bethesda held a showcase, they dropped bombs like DOOM gameplay, Dishonored 2 announced, and of course, Fallout 4. It was largely speculated that they wouldn’t do another showcase for a few years, as that’s typically their release cycle. That makes this announcement very unexpected, but also VERY exciting.

Speculation for now seems to be largely focused on Fallout 4’s DLC getting a road map, Dishonored 2 information, and hell, it’s even possible that they’ll announce they’re outsourcing to Obsidian Entertainment to make another Fallout game. Obsidian has expressed time and time again that they’d love another shot at it, which we covered here.

As for Elder Scrolls, it seems a bit early for Bethesda to announce their next game. With the addition of their new studio in Canada, it’s likely we’ll see some Elder Scrolls talk at E3 2017, assuming they’re looking to keep this a yearly thing. Check out what MrMattyPlays, a Fallout YouTuber, has to say about the news. 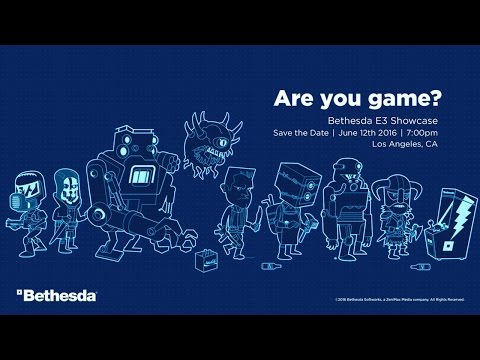 PlayStation Showcase Promises To Present The Future Of PS5