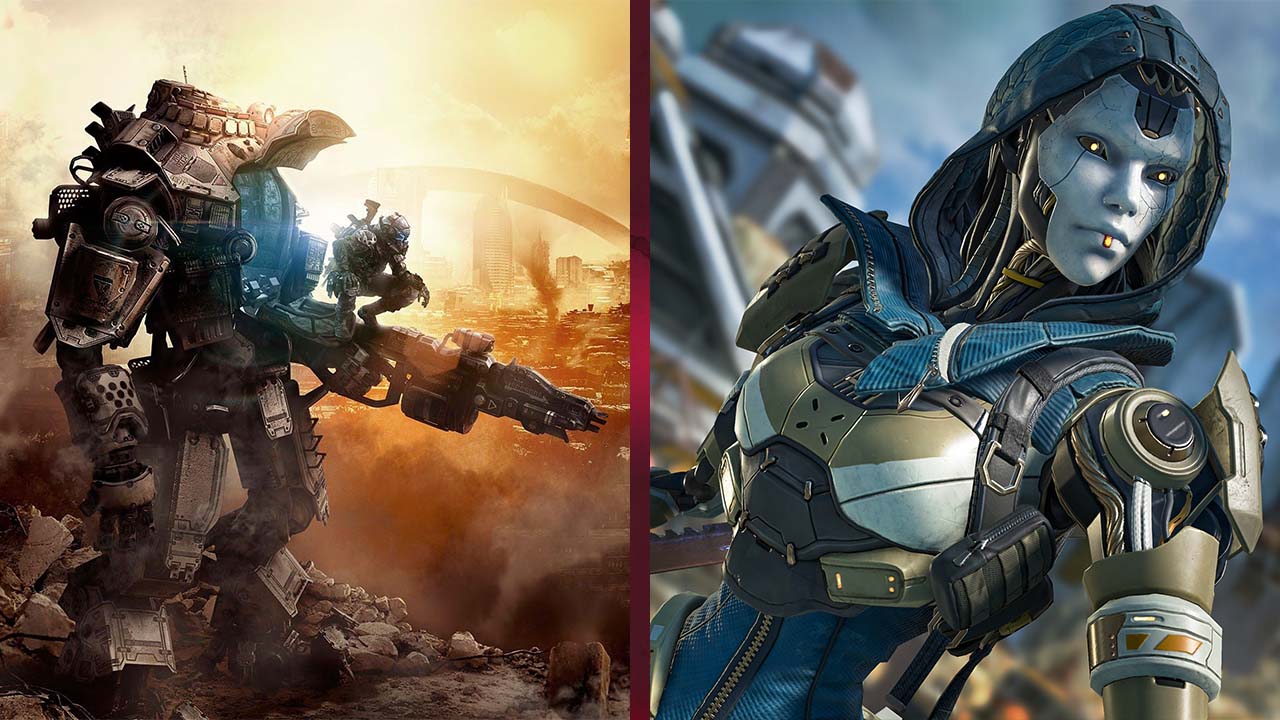 Respawn Entertainment, the developer of Apex Legends, has attempted to bring Titans to the game “multiple times”.

This information arose in a recent press briefing for the upcoming Apex Legends season, titled Escape. The new season brings a new Legend, a new weapon, but the largest addition of them all is the new map – Storm Point. At 15% larger than Worlds Edge, it’s the largest map to ever feature in Apex Legends.

One journalist was curious about whether the new map is big enough to support Titanfalls. That’s the act of calling in a massive Titan mech as seen in Respawn’s previous multiplayer game, Titanfall. Apex Legends is set in the same universe with several characters crossing over. Fans have been hoping to see elements of Titan gameplay return in Apex Legends, but there’s been nothing so far.

However, it’s not something that the team is ruling out. When discussing if Storm Point is big enough to support Titans, team director Steven Ferreira explained: “Whether or not they’re gonna be big enough to support titans, that’s not actually the defining issue with Titans. We’ve tried titans a few different times in building prototypes through Apex.

So there you have it – Respawn has actively experimented with implementing Titans into the game before. It just seems that the team is looking for the right way to balance them. That makes sense – introducing massive mechs into a game with squishy human players sounds like a tricky challenge. The team isn’t promising that Titans will ever come to the game, but it’s not exactly ruling out the possibility either.

Would you like to see Titans added to Apex Legends? Let us know across our social channels.