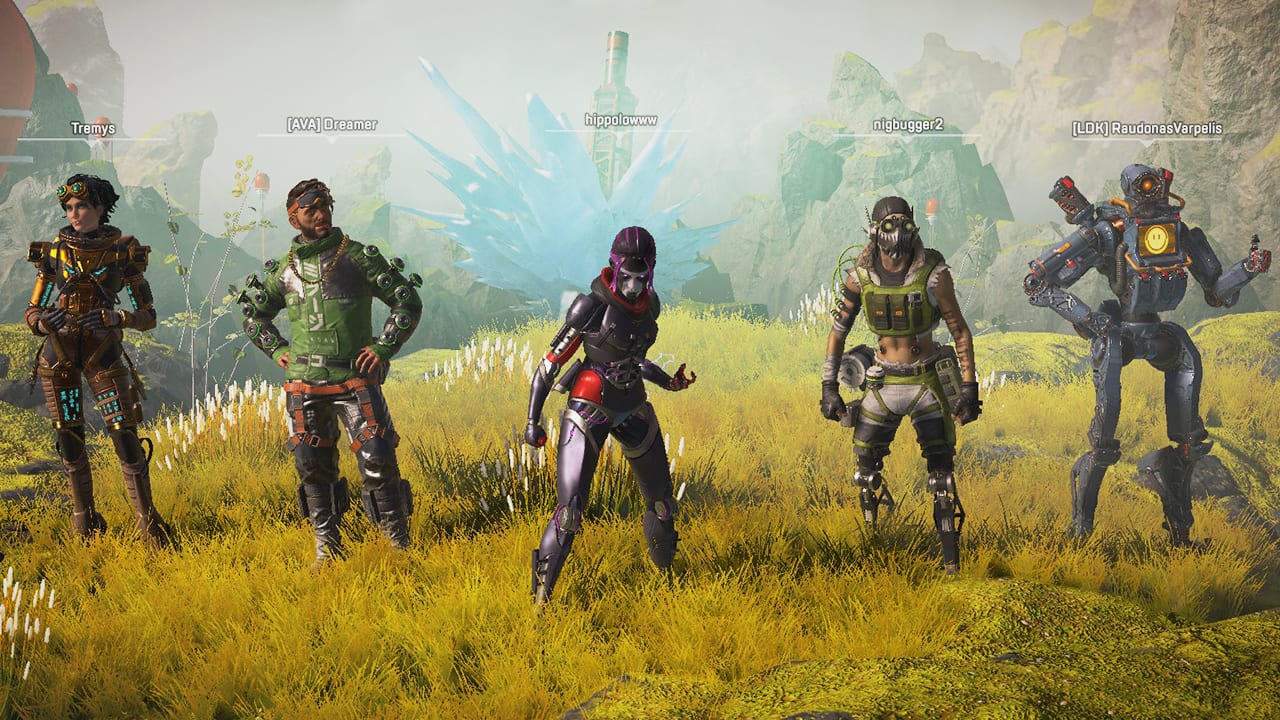 An entertaining bug is creating super squads in Apex Legends that consist of four or six players, far more than is usually allowed.

The Genesis Collection Event launched earlier this week in Apex Legends treating players to boatloads of nostalgic content. An unfortunate side effect of the update was this brand new bug that’s creating much larger squads than usual.

Apex is usually played in either squads of two or three, but players are reporting that some squads are now consisting of four and six players. There’s currently no rhyme or reason to what triggers this bug, but there’s plenty of reports coming through on the Apex Legends subreddit.

Luckily, the bug was brought to the attention of Respawn Entertainment swiftly and the bug has been squashed.

A live technical designer at Respawn thanked a redditor for highlighting the issue:

“Just like the other thread, we had a little misconfiguration on the server and every team was size increased, should be super fixed now :)”

While the bug was completely intentional on Respawn’s part, the developer remarks that the idea of larger squads does look for “for a game or two”.

That’s by no means a confirmation that Respawn is working on larger scale modes for Apex Legends, but it’s certainly a possibility.

The studio recently released the Arenas mode with the beginning of Season 9. Arenas sees the gameplay of Apex distilled into smaller scale battles sculpted around an economy system.

At the time, Respawn insisted that it wasn’t leaving the battle royale experience behind. Director Chad Greniere assured us that BR “remains central to the Apex experience”.

But that hasn’t stopped the team from experimenting with new ways to play Apex Legends. With Arenas bringing smaller scale fights to the game, who’s to say that larger scale ones won’t appear later down the line?

Warzone and Fortnite have seen success in the past with their Rumble and LTM modes appearing for limited times. Who’s to say that something similar wouldn’t work in Apex Legends?

What do you make of these super squads in Apex Legends? Let us know across our social channels.