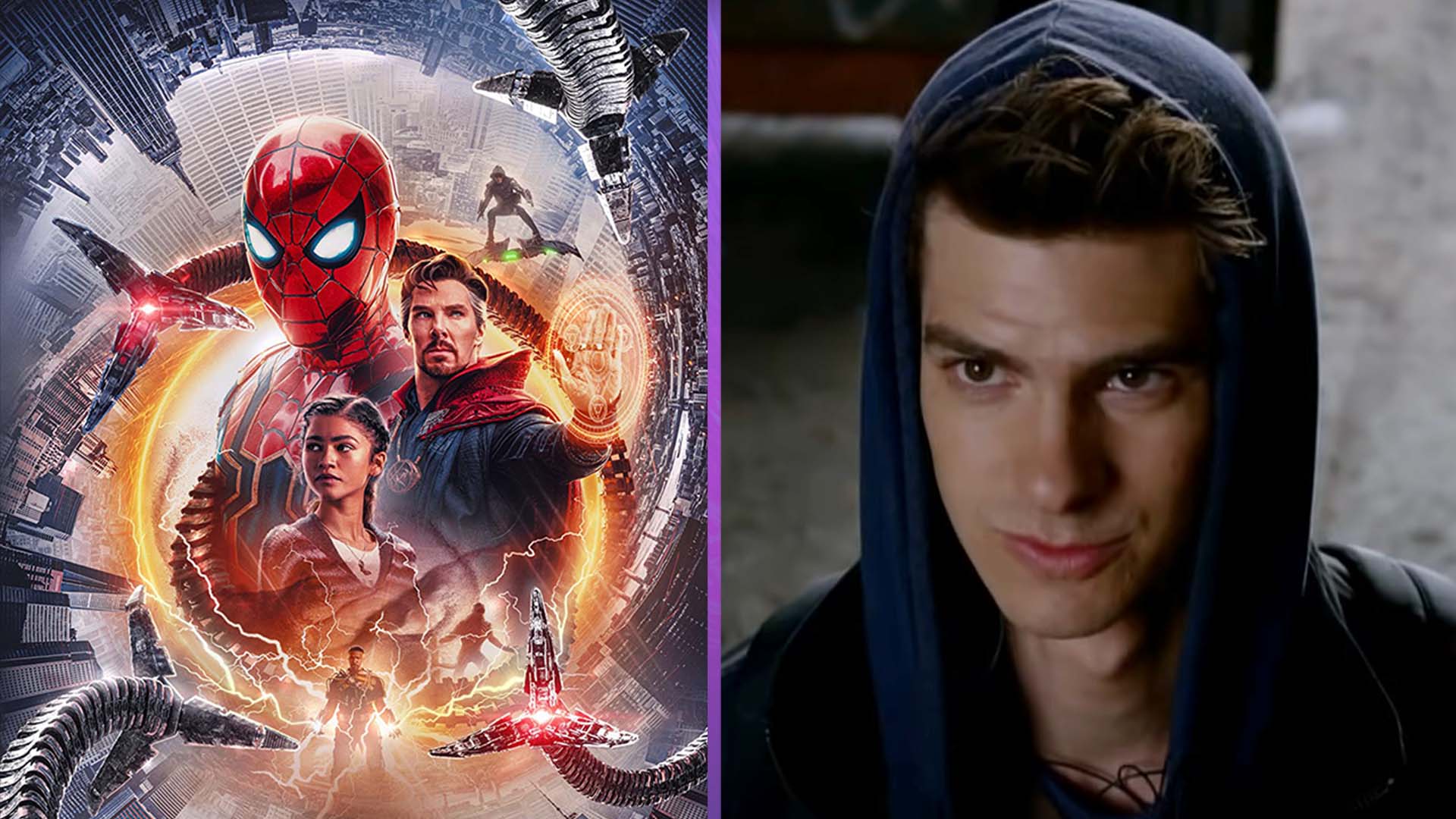 Andrew Garfield has revealed that one of the most wholesome lines in Spider-Man: No Way Home was actually improvised by him.

Spider-Man: No Way Home is proving to be a resounding commercial success. It’s quickly become Sony’s most successful movie ever, and fans are loving it with a 98% audience score on Rotten Tomatoes.

Part of why fans seem to be loving this new Spider-Man movie is because it ties together both the Tobey Maguire and Andrew Garfield movies. Both actors reprise their role as their own version of Spider-Man in the movie. When Tom Holland’s Peter Parker causes a tear in the multiverse, the other Spider-Men are pulled into the MCU.

It’s a delightfully wholesome experience to watch as these two beloved actors breathe life into the character once more. In scenes that are filled with fan service, call-backs and references, the chemistry that these three actors have on screen is electric.

Andrew Garfield: “That was just me loving them.”

In an interview with Variety, Garfield has now revealed that one of his lines in the movie was completely improvised. “There’s a line I improvised in the movie, looking at [Maguire and Holland] and I tell them I love them. That was just me loving them,” he says.

He’s referring to a scene towards the end of the movie when the three Spider-Men are about to team up for the final fight. Garfield stops the other two Spider-Men and tells them just how much he loves them. It’s a super cute moment that sees Garfield’s enthusiasm for his work and colleagues shine through. Knowing that this moment is completely improvised makes it that much better.

If you haven’t had your fill of Spider-Man just yet, check out this amazing artwork that recreates an iconic No Way Home scene as a vintage comic book.

What do you think about Andrew Garfield improvising his lines in Spider-Man: No Way Home? Let us know across our social channels.

The Fortnite Spider-Man Emote Is Kind Of Pay-To-Win