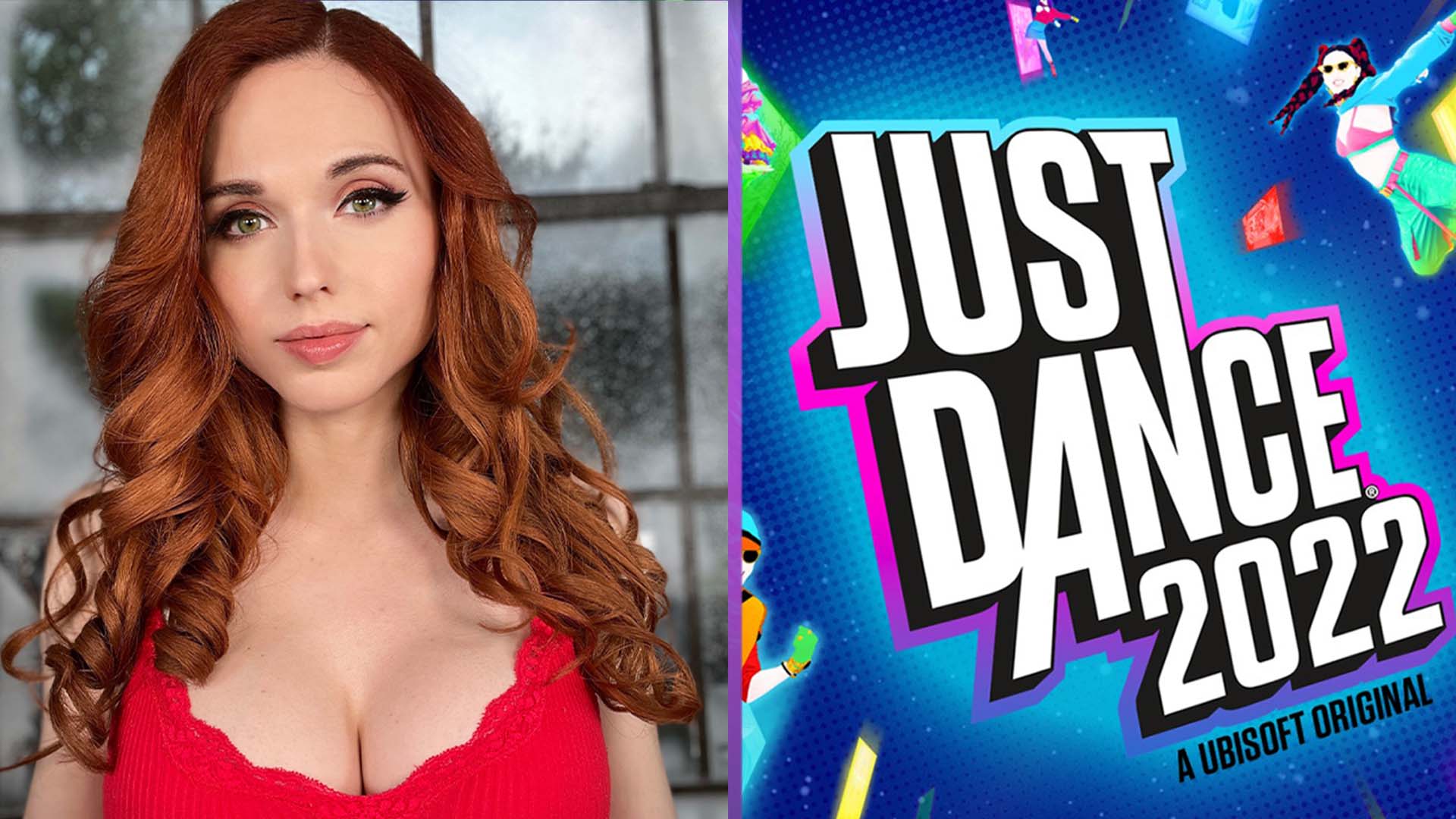 Amouranth is the most popular woman on Twitch, pulling in a hefty amount of views every single month. She’s also proven herself to be an extraordinary business woman, investing her money in several new ventures and even considering her own adult toy.

However, she’s also known for toeing the line when it comes to Twitch’s terms of service. Amouranth has been banned from the streaming site several times, although she’s not always told why. She was prominent in the news last year when she led the charge in Twitch’s hot tub meta fiasco.

Clearly, some internet users have taken umbrage at the way Amouranth presents herself on camera. The streamer tweeted an image of her Just Dance account, saying that the name had been changed from ‘Amouranth’ to ‘Twitch Sl*t’. “This is the second of my platforms that’s been hacked this year.. and we’re only 3 days in,” she says. To make matters worse, the account has now been banned by Ubisoft for violating its terms of service.

Ubisoft suffered a huge data breach late last year which saw thousands of players Just Dance data leaked into the wild. Amouranth reckons that it’s likely this is how hackers were able to access her account.

The official Just Dance Twitter account has replied to Amouranth, saying, “We are aware of this issue and are currently working on a solution to ensure players’ safety. We will have more info to share on this soon!”

What do you think about Amouranth getting her Just Dance account hacked? Let us know across our social channels.