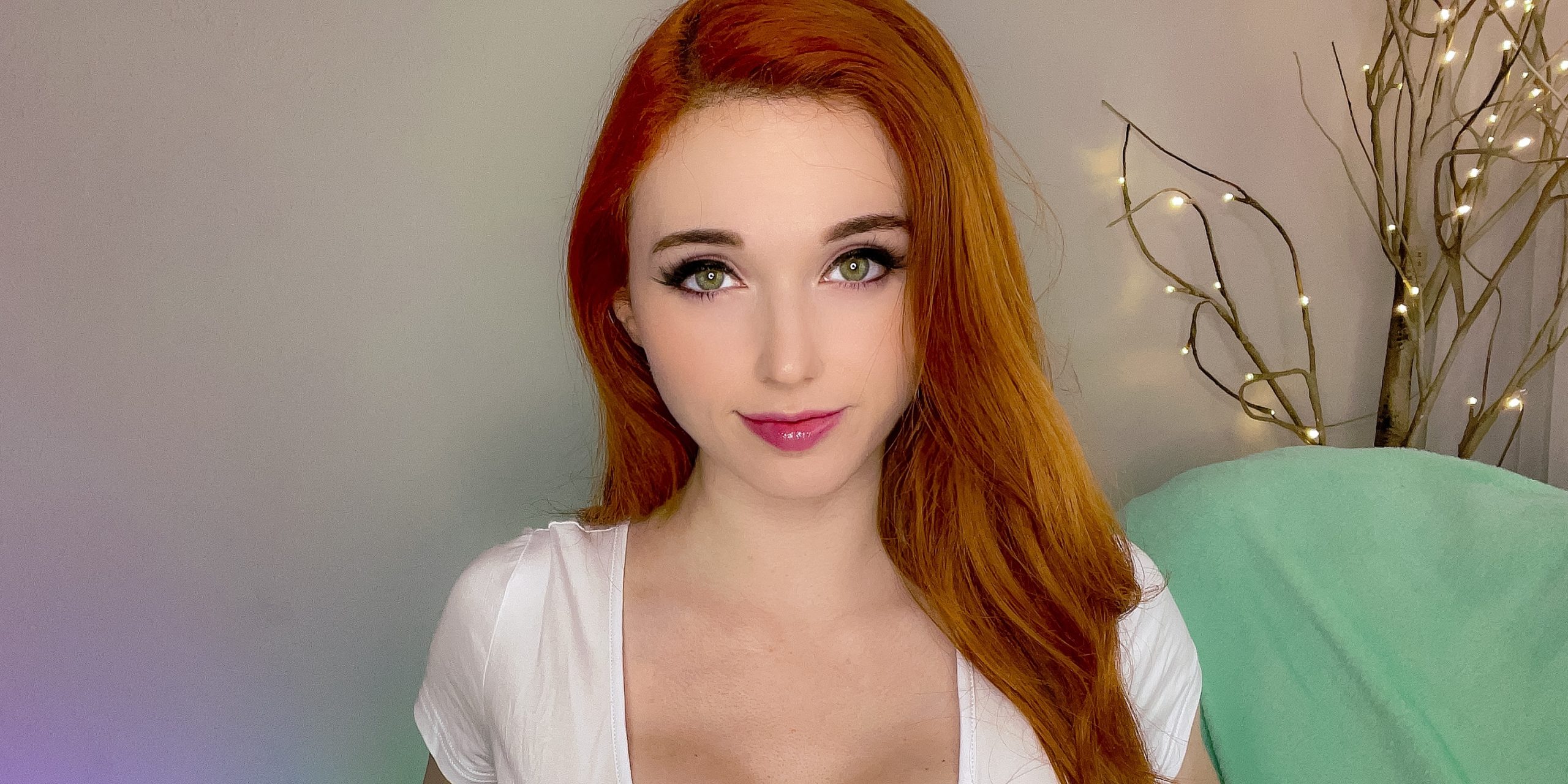 Popular streamer Amouranth recently told her fans she’s been investing in a petrol station, much to their surprise.

Kaitlyn “Amouranth” Sigura clearly has a lot of money to spare, and with that money she’s decided to purchase a petrol station. It cost her $4 million, which is definitely a gigantic sum. While her purchase might seem random, she explained why she did it in a series of posts on Twitter.

Amouranth’s tweet said “It cost me $4 million dollars, or -$110,000 depending on how you look at it”. She went on to explain “We will not own this gas station forever (tho we could), we will likely sell and roll capital gains forward.”

She broke down the financials of the purchase on social media, and though some people seemed to think she didn’t know what she was doing, Amouranth quickly shut them down by explaining how it all works.

Amouranth has built up a hugely successful career online, and now she wants to make sure she’s investing her money in a way that’ll pay off. Whether it’ll work is unknown, but she seems confident that her plan will be a success. She also recently made strides by capitalising on Twitch’s new animal category with a new horse meta.

Now, most of don’t have a spare $4 million, so maybe this plan isn’t for everybody. But for someone whose made a name for themselves on Twitch, it’s certainly one way to spend your money.

What do you make of Amouranth’s purchase? Let us know on social media.