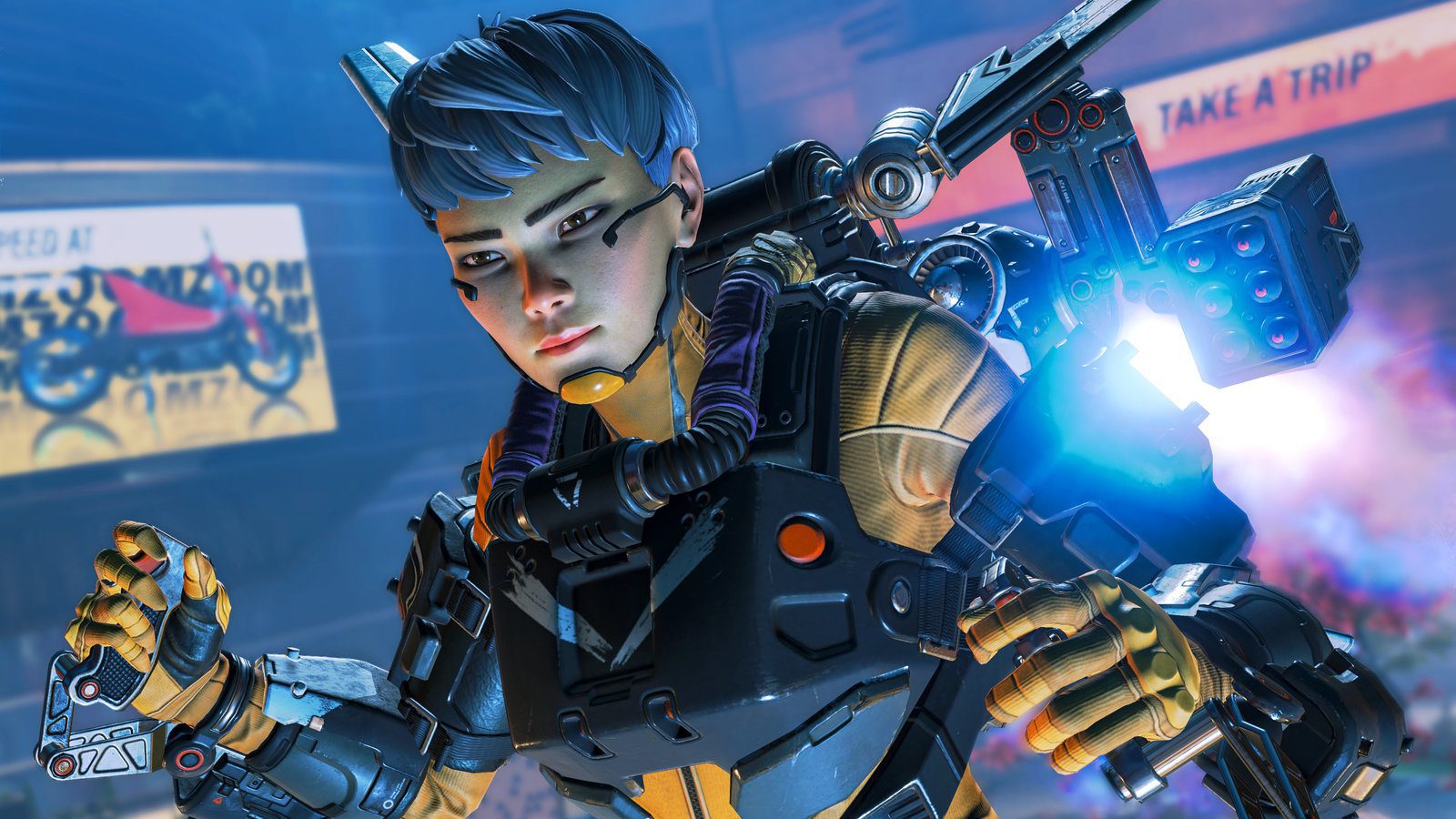 The new Apex map Storm Point has been out for over a week now, and players are getting to grips with all its best routes and strategies. And if you’re wondering which legends are best for this tropical island battle, look no further.

Here’s a list of the best legends to use on Storm Point. Bear in mind that all the characters are solid options if you know how to use them, but some feel like they’re a little more useful than others. So without further ado, let’s get started with the list.

Storm Point is the biggest map in the game, which means you’ll probably be spending a bit more time on the move. Octane is great for this, as he can boost his speed and throw jump pads to move around the map efficiently.

There are many wide open spaces on Storm Point, and crossing them can be dangerous. Octane’s kit gives his team a better shot, enhancing your movement options and allowing you to make big jumps over terrain. He’s also pretty easy to get to grips with, so new players might find him a solid choice too.

Valkyrie’s kit is packed with a ton of utility. Not only can she tag enemies in the air, but she can fly around and reposition your team. On such a big map, Valkyrie’s ability to fly and lock down areas is extremely valuable. If you find yourself trapped in a tricky area like the Forbidden Zone, Valkyrie can get you out of there with ease.

She’s definitely a top pick for this map, especially in more vertical areas. She can lift your team into a vantage point where you can pick off enemy teams from up high.

Ash is Apex’s newest legend, and she’s naturally a good pick for the new map too. She has plenty of manoeuvrability, a key theme in many of the best characters. Her ultimate allows her to zip across the map through the void and get the jump on an opponent. It’s basically an enhanced Wraith portal with a lot more vertical utility.

Her passive isn’t half-bad either, allowing her to scan enemy death boxes. Knowing where enemies have been is helpful on such a big map, as you’ll be able to plan your route more effectively. Ash will no doubt remain a popular pick even after the new-legend smell has worn off.

Bloodhound’s kit is as effective as ever at scouting enemy positions. On such a big map, it’s important to be aware of enemy locations. Bloodhound can scan the area to find out where they are, putting your team at an advantage.

They’re a simple character, but they’re great for new players and always provide helpful utility with their recon abilities. You can track enemies with Bloodhound’s passive, which can give you a better idea of where the action is happening.

Loba might not be everyone’s first pick, but I think she’s a rather underrated pick in general. I’ve been finding a lot of success with her on Storm Point thanks to her ultimate and bracelet toss.

The former is great for helping to resupply your team – you can throw it down and quickly grab what you need before entering the fight. It has a quick cooldown, so it’ll usually be available when you need it. Bear in mind you can grab as much ammo as you want too.

Her bracelet lets her cross Storm Point’s large areas without taking damage if you aim it properly, which can be super helpful in certain situations. She’s not as powerful as other legends but she’s definitely a helpful pick to have in a trio.

Which of these best Legends are you picking on Storm Point? Let us know on social media!