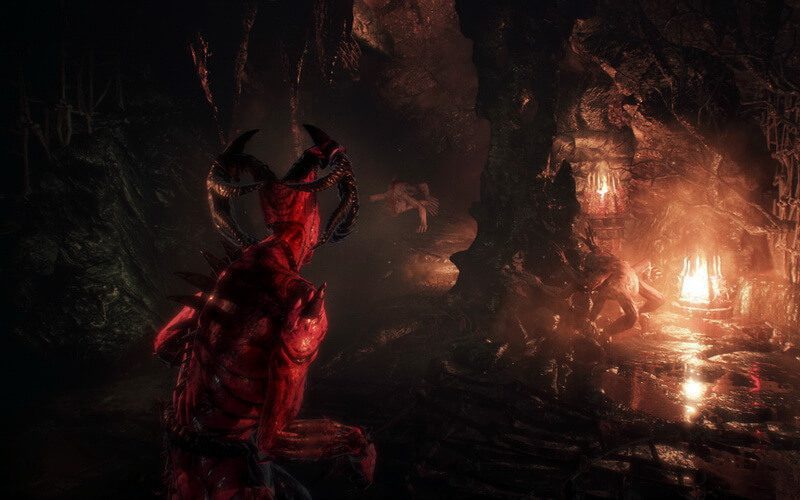 One of the latest games which reminds me of hell is Doom. Hell is generally portrayed as an evil place where temperature is extremely high and the inhabitants are ugly looking and dangerous.

However, I personally don’t dislike Hell much and find it a nice place to explore. There is some good news for people like me as a game named Agony, which is set entirely in Hell, has been announced.

The game is being is developed by Madmind, a Polish studio, which have contributed in big projects like The Witcher 3, The Division and Enemy Front. The main task that the players will be assigned in Agony is to escape hell and I can assure it won’t be that easy.

The developer has also released an amazing trailer for the game and we can’t have enough of it.

Here is the official statement from the studio developing the game:

Players will begin their journey as a tormented soul within the depths of hell without any memories about his past.”

The special ability to control people on their path, and even possess simple minded demons, gives the player the necessary measures to survive in the extreme conditions they are in. By exploring hostile environment and interacting with the other weary souls of the hellscape, the hero will soon understand that there is only one way to escape from Hell, and it will require a meeting of the mystical Red Goddess.

Although the release date is not confirmed, it is scheduled to release some time in the next year.

Have a look at the intro video of Agony below: