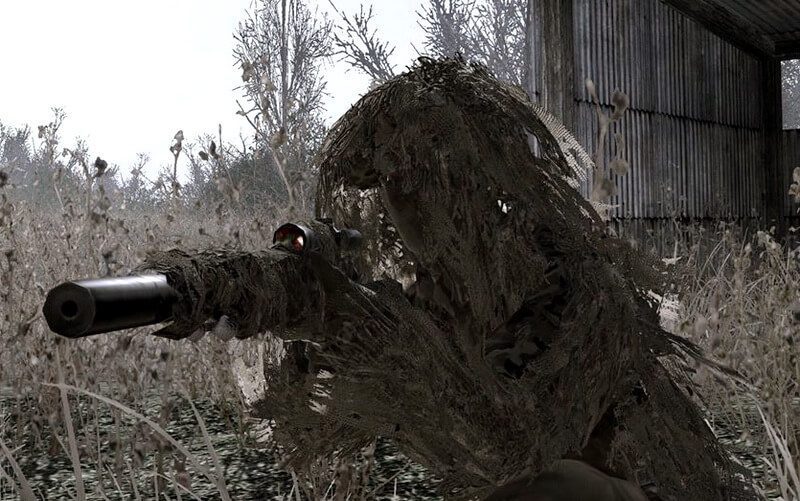 The remastered version of Call of Duty: Modern Warfare will contain all the maps that were part of the original game. The announcement on this was made by Activision yesterday during its fan event, Call of Duty XP.

Earlier, it was announced that only 10 of the 16 multiplayer maps will be included in the HD remaster of the remarkably hit game which was released in 2007. So, this news comes in as a sweet surprise for the fans who are eagerly waiting for the game.

However, the game will see only 10 of its map being released during its launch in November 4. The rest of the maps will be released in December.

On the other hand, PlayStation 4 user will get an early access to Modern Warfare Remastered’s single-player mode along with some other exclusives. The PlayStation 4 players who make pre-purchases will get a chance to start their campaign in Call of Duty: Modern Warfare Remastered on October 5, whereas the multiplayer will go live on the day when Call of Duty: Infinite Warfare releases.

To add to that the PlayStation 4 players will also get an access to the multiplayer beta of Infinite Warfare on October 14, while Xbox One users will get it a few days later and the PC users will miss it completely.

Call of Duty: Modern Warfare Remastered will release along with the Legacy Edition, Digital Deluxe Edition and Legacy Pro Edition of Call of Duty: Infinite Warfare on November 4 for PlayStation 4, Xbox One and PC. The game is not being sold as a standalone version at this point of time.