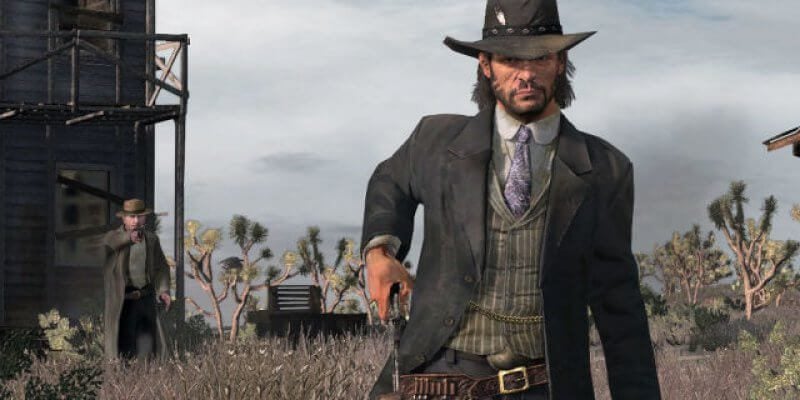 A recent financial call from Take-Two Interactive hints that a remake of Red Dead Redemption could be on the way.

In the financial call, references are made to Take-Two’s plans for the future. Intentions are made clear that the games company intends to release “new iterations of previously released titles”.

We’ve seen Take-Two re-release their games before. Grand Theft Auto V saw several launches on new console hardware. In fact, a new version of GTA V is slated to release for the PS5 and Xbox Series X this November.

No specific titles are mentioned in the report, but there’s a high possibility that a remake or remaster of the original Red Dead Redemption could be on the table.

The first Red Dead Redemption released in 2010 on Xbox 360 and PS3. It’s never seen a release on the PC platform. In comparison, its sequel is miles better in terms of its technical prowess. In fact, modders have been able to push Red Dead 2 to the limit with incredible 8K raytracing mods.

To top it all off, it makes sense from a narrative perspective to re-release the original Red Dead Redemption now. With the sequel serving as a prologue, the ending leads directly into the beginning of the original game.

For many players, Red Dead 2 will have been their first outing into Rockstar’s wild west adventure. It’d be great if those players could pick the story back up right from where they left off.

Maybe we’re just wishing the game into existence, but who can blame us! Would you play a remaster of Red Dead Redemption? Let us know across our social channels.