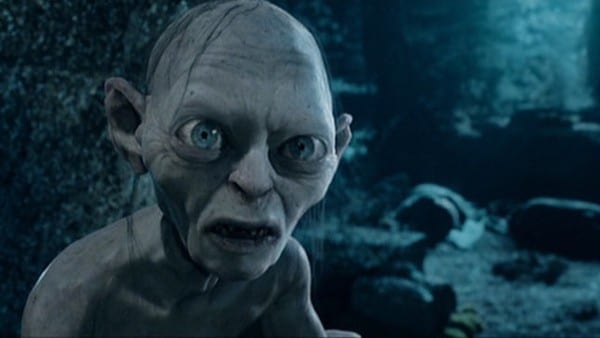 EA has confirmed that a new Lord of the Rings game is in development – for mobile devices.

We know that The Lord of the Rings: Gollum is coming, but there’s more from Middle-earth soon to make an appearance. A new game from EA to be exact, called Heroes of Middle-earth.

In a press release EA says the game is a “collectible Role-Playing Game that brings the fantasy and adventure of The Lord of the Rings to existing fans and new audiences alike in a strategic, social-competitive experience.”

It also has a “wide roster of characters from across the vast universe of The Lord of the Rings and The Hobbit.” Players will battle through iconic stories and “take up the fight against the great evils of Middle-earth.”

Read more about Lord of the Rings

The game is being developed by Capital Games. Apparently, it will have immersive storytelling and turn-based combat. A regional beta is expected to be announced later in the summer.

And more Lord of the Rings games could be coming soon too. EA and Middle-earth Enterprises have renewed a collaborative deal, meaning more games are likely to come from EA in the future.

We might even see a Star Wars-style oversaturation of the franchise, which might worry some fans. However, only time will tell how far EA decides to go with Lord of the Rings titles.