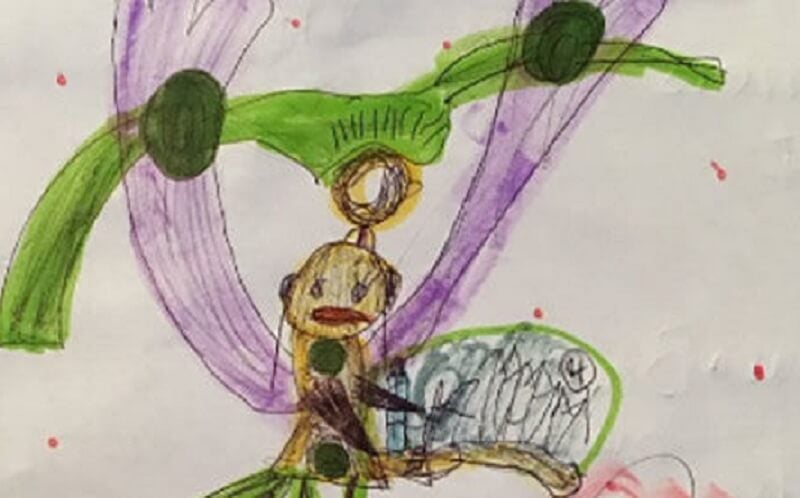 A couple of days ago, the daughter of a Overwatch fan, named Shane Hickey, designed her own character for the game. Her father then sent her drawing and description of the character over to the developers of the game, Blizzard.

Blizzard, on the other hand showed great respect for her work and added their touch to the character drawn by the kid. The studio’s artist Roman Kenney, based on the little girl’s art and description made the following character.

Well done Blizzard, this definitely made the day for the little kid. This would ensure the kid’s imagination keeps growing and who knows one day she might actually go on to become a character designer herself.