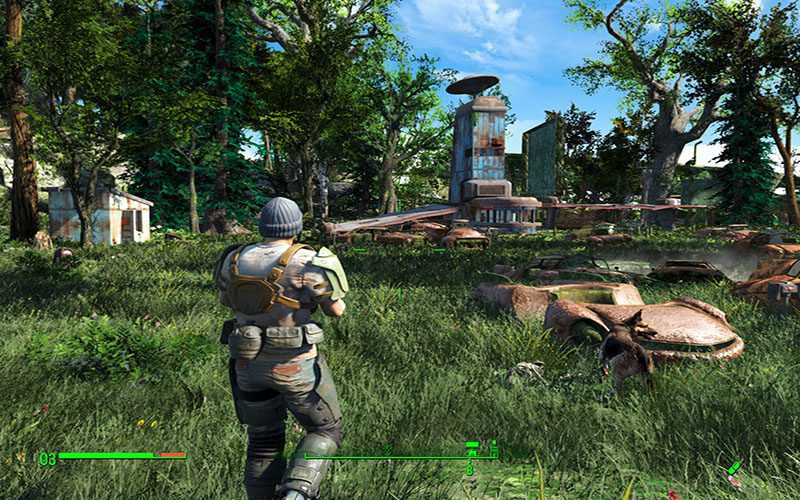 Fallout 4‘s iconic wasteland setting is basically the staple of the series. The post-atomic world we travel in the game is barren, radiated, and for the most part, dead. It’s great, but what if we opened our eyes to the possibility of a more scenic landscape?

Modders have always been adding grasslands into Fallout, but this one stands out because it’s more than just a grassy mod. Actually, it’s a combination of mods that, when all put together, create what they call “Fallout: Resurrection.” After installing all 6 mods, Fallout 4 will feel a lot more like Naughty Dog’s 2013 game, The Last of Us (TLOU).

TLOU takes place in a post-apocalyptic setting as well, but instead of nuclear bombs being the end of humanity as we know it, it was due to a viral outbreak. This gives TLOU a gorgeous landscape that Fallout usually lacks, in which the grass, trees, and wildlife have taken back our streets and buildings.

That’s what these mods, in combination, create in Fallout 4. It’s good to see post-nuclear Boston in a new way. Since Fallout 4 is always releasing new DLC and has no level cap, it’ll be the platform many Bethesda fans will play for years to come, and these mods change up the experience.

You’ll need a pretty decent PC to get smooth frames, as with any graphical enhancement mod. The list of mods is as follows:

Check out the video below to see Resurrection in action. 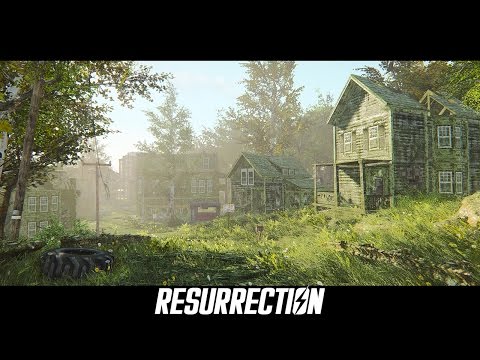