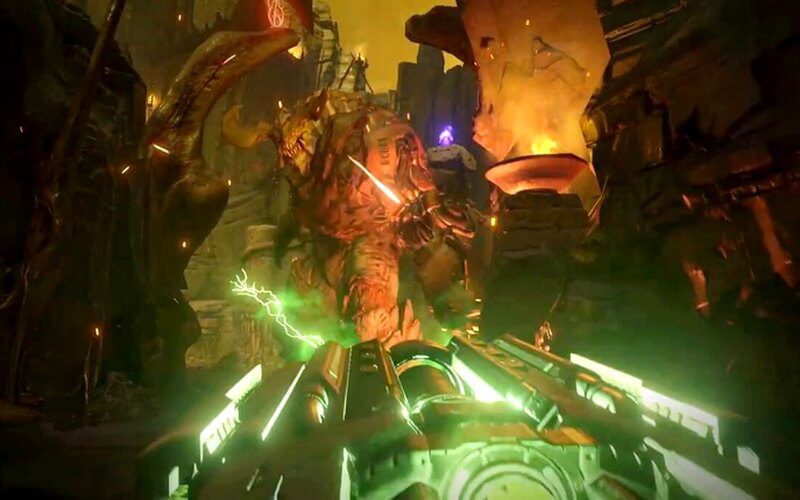 The main attraction of a first person shooter game is primarily the weaponry available, having this in mind we decided to make a list comprising of the 8 Most Powerful Guns in FPS History.

We included a whole lot of audience suggestions and we tried to make a hierarchy based on the destructive power these guns have.

Aspects such as popularity and overall performance were taken into consideration when selecting our list of mythical firearms. 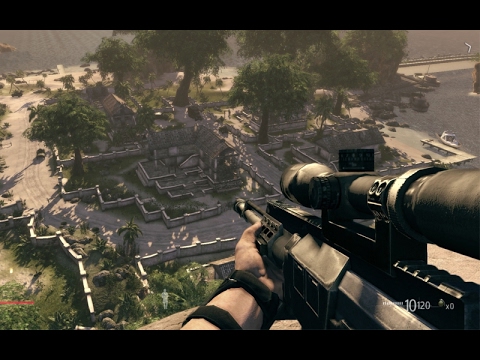 Although this gun is featured in many FPS titles, we chose the one represented in Battlefield 3. The USAS-12 is an automatic combat shotgun that can dish our 12 shells of damage to your enemies. Developed in the 1980’s the USAS is made in Korea and has both automatic and semi-automatic select-fire modes. In singleplayer, the USAS can be looted from certain enemies during the last part of the Kaffarov mission.

The Railgun is a highly powerful weapon that fires hot uranium slugs that can pierce through flesh in the blink of an eye. It is so proficient that it can kill a fully armored target in only one hit. The only drawback of the Railgun is that it has a significant cool-down period between shots but this is understandable since it’s a true destroyer once fired. If a player scores two perfect consecutive shots with the Railgun, the “Impressive” medal will be granted.

Please watch the above video for the rest of our selection.