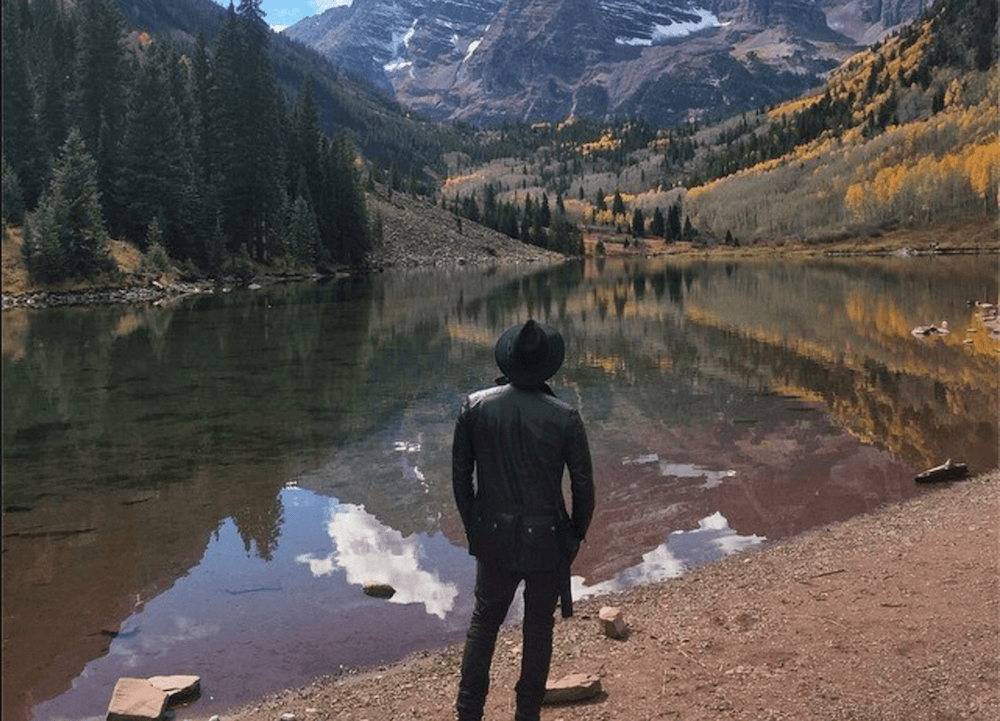 Often times players want more! A game that takes one year of development will often be completed by gamers in less than 12 hours. And then what? Well, games nowadays do have multiplayer, game plus, bonus difficulties and other replayability options, but what the players really want is a sequel. They want to know where the hero goes next. And sometimes, they don’t get one. So here’s a list compiled from your suggestions that highlights 8 games that deserve sequels. 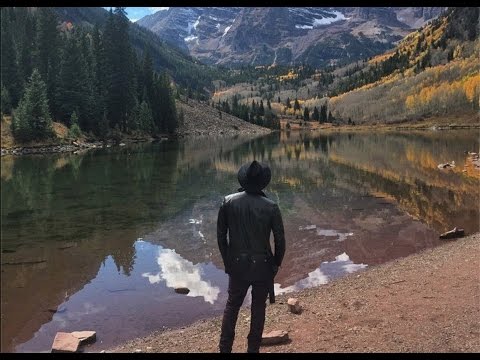 This classic game first introduced in 2001 on the Playstation 2 by Naughty Dog is set in a wonderful fictional universe brimming with a substance called Eco where Jak accidentally turns Daxter into an otter-weasel hybrid and seeks out a way to reverse the transformation. There have been a few sequels, like Jak II, Jak 3 and The Lost Frontier, but it’s been almost 8 years since the last release and lots of gamers want to know where the story goes next.

From the moment it was released, Dying Light was met with positive reviews from the community. Its unique parkour take on the zombie survival genre propelled its story to new grounds. Without giving any spoilers we’ll just say that the twist in the ending definitely leaves room for a sequel. Now, of course, you could enjoy the extra features that the DLCs bring, but honestly, wouldn’t you want to have another story to jump into?

The rest of the selection is in the video.