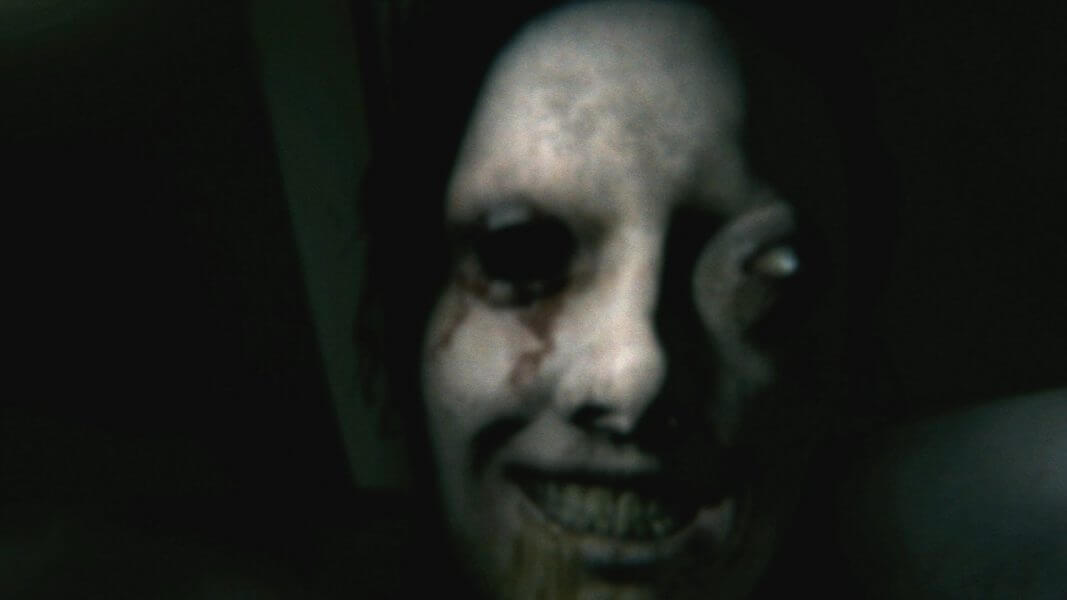 Most games never make it past the drawing board. Developers are very serious about the quality of games they put out and because of that, many games die before they even go into production. However, sometimes games get cancelled midway through production, even if companies have released information, trailers, screenshots, or even demos to gamers. Here are eight examples of the best games we’ll never get to play.

If you played the demo for this game, you’ll know how genuinely terrifying it was. Konami cancelled the project after Hideo Kojima’s untimely exit from the company. He and Guillermo del Toro were working on the project together when Konami shut it down. They released the demo (also known as P.T. or Playable Teaser) in 2014 to announce the game. The screen cap above is from the demo. Silent Hills also had Norman Reedus of the Walking Dead as the main character. The game looked absolutely incredible and downright terrifying, and it’s sad that we’ll never get to play it.

Words cannot describe how upset I am that this game never came out. Star Wars 1313 was supposed to be a game exploring the past of infamous bounty hunter Boba Fett. The game promised to be a change up from previous Star Wars games, moving away from the force powers and lightsaber based combat and giving gamers a more fast paced, gadget and weapon based gaming experience. LucasArts also planned to make the game grittier and darker than past installments. Unfortunately, even though LucasArts released multiple trailers, Star Wars 1313 never saw the light of day.

Take the world of Fallout. Now imagine it as a massively multiplayer online game. Cool, right? This game could have made millions on millions of dollars, but a fierce legal battle between Fallout’s old owners (Interplay) and Bethesda resulted in the game being cancelled. To be fair, the MMO would be nothing like Bethesda’s Fallout, even though they take place in the same world. The game would have followed the same style as Fallout and Fallout 2. Even though the MMO would have been mostly puzzle based instead of the shooter games of today, there’s no doubt this game would have been a blast.

Ever wonder what it would be like if Stephen Spielberg directed a video game? Me too. It’s a shame EA cancelled LMNO, because if it came out, we would know. The game was designed to be a combination of a parkour-style action game (similar to Mirror’s Edge) and an emotional story about a secret agent and an alien from the future. You would play as Lincoln, the agent, and you would be accompanied by Eve, the alien. Eve was supposed to be an NPC that would communicate with you non-verbally and react to your actions and environmental cues accordingly. The game was super ambitious. In fact, it was TOO ambitious, and EA cancelled it because of how much money they were dumping into the project.

Prey 2 has a long history. 3D Realms announced the title all the way back in 2006. Work on the game didn’t start until 2009. The title was sold to Bethesda, who kept it under wraps until announcing it again in 2011 (with a few tweaks to the original concept). The game then stalled in production over and over before Bethesda finally gave up and cancelled the title in 2014. Earlier this year, Bethesda spilled the beans on the game, saying that it was back under production again, and would be released in 2017.

The first person shooter was originally supposed to follow a linear storyline, then it was going to be an open world shooter, and now it’s a reboot of the whole series set in an alternate timeline where the US’s space program grows massively because JFK wasn’t assassinated. It’s a very cool concept and I hope Bethesda does a good job.

Okay, this game isn’t TECHNICALLY supposed to be on this list since Bethesda released it this year (albeit under the name DOOM and not DOOM 4), but it was cancelled by developers in 2011. iD Software originally cancelled DOOM 4 because it was too much like Call of Duty and every other first-person shooter on the market. They felt that their game wasn’t enough like DOOM to be a DOOM game. So, they cancelled it. The game was too cinematic and story-focused for the liking of the guys at iD Software. If they would have released it in its original state, the gaming world (specifically the FPS genre) wouldn’t be the same today.

The DOOM series has had a huge influence on FPS games ever since the first game came out. If the series would have forgotten its roots, there is no telling what effect it might have had on the FPS genre.

Agent was supposed to be the golden ticket for Rockstar. They had already become well known for the GTA series, but Agent was supposed to take them to the next level. It was a Cold War shooter that focused on stealth, assassinations, espionage, and counter-espionage. However, problem after problem plagued the development team and Agent quickly went from a PS3 exclusive to a PS4 exclusive to obscurity. The game hasn’t technically been cancelled yet, but since it has spent nearly 10 whole years in development (Rockstar announced Agent in 2007), it might as well be. There is still hope for Rockstar to come through once again for fans and deliver a great Cold War shooter, but the outlook is grim.

The Lord of the Rings: The White Council

The Lord of the Rings: The White Council would have been revolutionary had it made it all the way through production. Fans of the series everywhere were excited to finally have an open-world Lord of the Rings game. EA had everything lined up- a great in-game universe, open-world gameplay, advanced AI, and a solid questing system. This Skyrim-esque take on Middle-Earth would have made for an amazing RPG experience.  However, management problems stalled production and EA put the game on indefinite hiatus before finally canceling it. Instead of The White Council, EA released The Lord of the Rings: Conquest a while later instead.