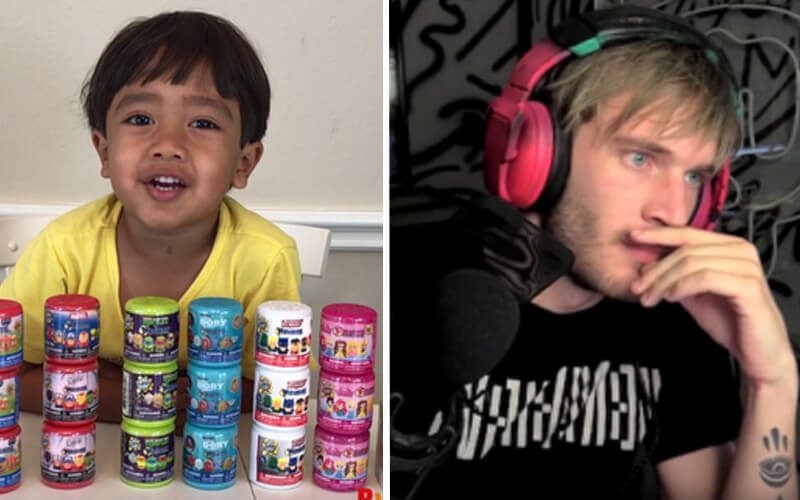 Pewdiepie is the reigning King of Youtube, and he’s got the massive ruby brofist to prove it. He was the first person to pass 50 million subscribers, but the next generation is here to take his spot. It’s not a prank channel, it’s not social commentary, it’s basically just this little kid with a shitton of toys.

You’ve never seen a kid with this many toys, and each week there’s more and more. Just to really paint the picture, they show him sleeping in his race car bed. In other words, he’s living every 5 year old’s dream. Pewdiepie probabally sleeps in a regular bed…

Ryan ToysReview is the most viewed channel on all of Youtube in the USA for the past 18 weeks and running. Ryan is pulling in over a million bucks in a month in advertising because he’s like the Oprah for little kids. If a toy is featured on his channel, good luck finding it on store shelves the next day. Every toy company is desperate to get their toys featured.

Pewdiepie still has about 10x as many subscribers as Ryan Toysreview, but things are a lot closer when you compare views. Pewpiedie has 14 billion views, and Ryan is catching up with a cool 8.8 billion.

Ryan’s mom quit her job as a chemistry teacher at a high school to work full-time on their Youtube channel, which is a much better career path than cooking blue meth. 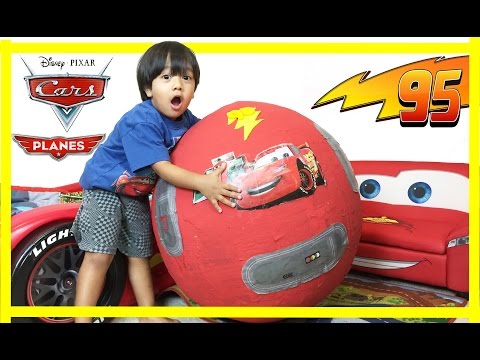 How is Pewdiepie going to be able to compete with this?