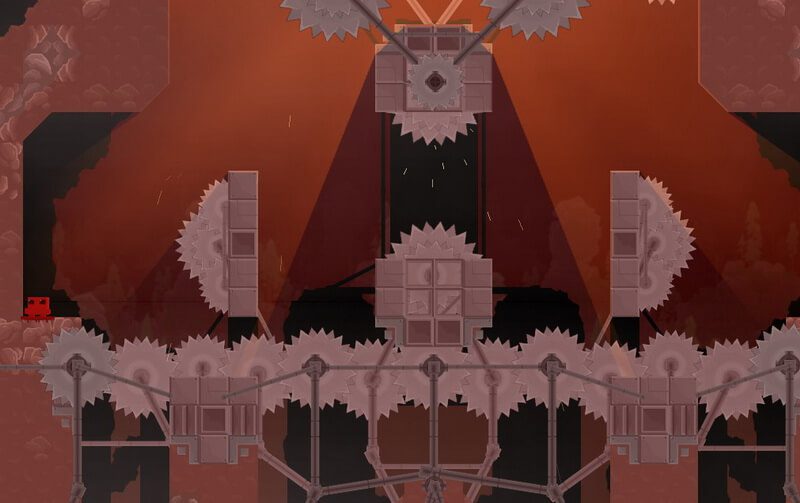 Battletoads is one of the toughest game ever. Even though a lot of players have claimed to have beaten the game, there isn’t any actual proof. During the adventures of Rash, Zitz and Pimple, the players faces a tougher challenge because the game allows friendly attacks.

The players along with fighting with the baddies have to be careful from punches from the teammates which can get them killed.

Takeshi’s Challenge, or Takashi no Chousenjou might still scare some of the Japanese NES fans. The game was designed by popular Japanese actor and director Takeshi Kitano, who is still regarded as one of the first Japanese celebrities to have a gaming connection.

However, Takeshi Kitano’s attempt in the gaming industry didn’t go well as Takeshi’s Challenge is still regarded as one of the worst games of all times. The disastrous little game was simply unbeatable and ridiculous. There is even a part in the game where the players need sing some karaoke.

Another unbeatable game to be featured on this list is Super Meat Boy. The game developed and published by Team Meat was released in 2010 for Xbox Windows and Microsoft Windows platforms initially.

However the game was later released in different platforms like PlayStation 4, PlayStation Vita, OS X, Android, Wii U, Linux etc. Steam’s Global Gameplay stats for PC suggests that only 2% of the players from all over the world has been able to achieve 100% completion on the game.

The original Friday the 13th for the Nintendo Entertainment System is the next game to feature on this list. The game which was released back in 1989 was developed by Atlus and published by LJN. The game has also been included in some of the lists of the worst horror video games.

The game is so bad that it becomes very difficult to beat it. Most of the players already might have broken a lot of controllers or television sets while playing it.

Another game to feature in this list is Teenage Mutant Ninja Turtles. The side scrolling platform, which was released in 1989 was developed and published by Konami. The game was so tough to beat that it can make the players to tear out their hair out of frustration.

However, despite of its difficulty, the game was pretty popular back then. There would be very few players who would have completed the game.

Do Not Believe His Lies

This game had to be included in this list despite being a mobile game. The game developed by theM Dev was released in 2014 for Android and iOS devices. The game contains some really interesting puzzles and riddles which are really hard to crack.

Since its release, the game has been able to give various sleepless nights to the players. There is even a community in Reddit for the game which crowdsource the solutions.

Ghosts ‘N Goblins is another side scrolling platform game to be featured in this list. The game which was released way back in 1985 was developed and published by Capcom. The game asked the players to play as Arthur who uses various weapons to fight demons and save the princess Prin Prim from the Satan.

This, however wasn’t an easy task at all. To make matters even worse, the game didn’t have the option to save the progresses nor did it support any cheat code. Ghosts ‘N Goblin is still regarded as one of the hardest game ever made.