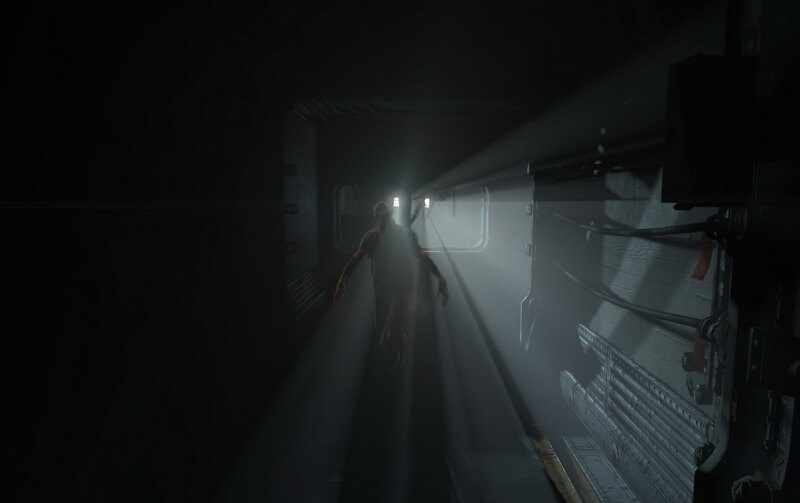 There are some top modders out there. Many who post on sites such as nexusmods.com. However, what happens when the biggest graphics card manufacturer in the world gets their hands on Fallout 4?

Well, you get Vault 1080. An official mod that you can download on Bethesda.net. It upgrades Fallout 4’s visuals in addition to a new quest line.

Vault 1080 was developed by NvidiaLightSpeedStudios, an internal team that focuses primarily on remastering and remaking classic PC games for Android (and specifically, Nvidia Shield drivers).

Below are some images of the mod. The mod utilizes Nvidia’s horizon-based ambient occlusion plus (HBAO+) technology to deliver volumetric lighting(god rays) and shadows. Superior to that already present in Fallout 4.

Nvidia’s words on the mod:

But this is not just about looks. Vault 1080 uses its terrifyingly realistic light and shadow as the core of its experience. It’s a dark and ominous journey before you even head below ground, as you travel to the ruins of a fog-shrouded church through hostile marshland. Once in you find the entrance to Vault 1080 and its dark, intimidating tunnels. Tunnels that are, inevitably, full of twisted dangers.

Check out the trailer below – 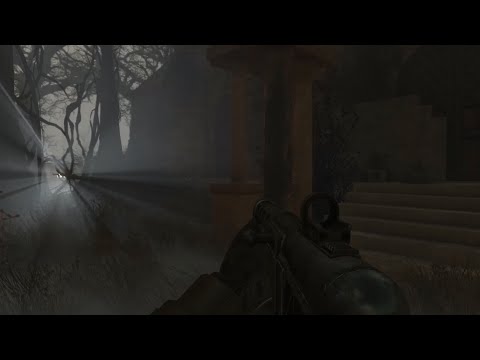