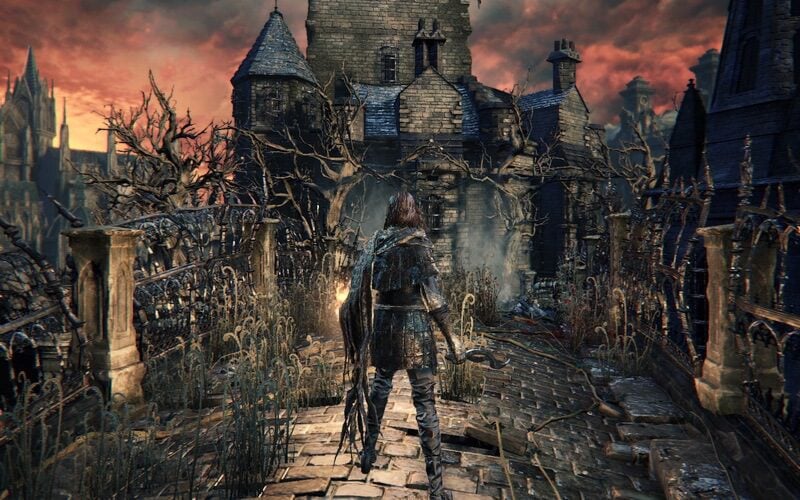 Uncharted 4: A Thief’s End is definitely a game which every PlayStation 4 user must own. The game developed by Naughty Dog and published by Sony Interactive Entertainment was released on May 10 this year. The third-person action adventure shooter is the sequel to 2011 release Uncharted 3: Drake’s Deception, and the fourth major entry to the Uncharted series.

The players of Uncharted 4 need to take control of the protagonist Nathan Drake to set out for a new trail along with his brother Samuel Drake. Nathan aka Nate has the ability to jump, swim and climb around in the game accompanied by a variety of acrobatic skills.

Different types of pistols, grenades and rifles are also accessible to the protagonist in the game to kill enemies. Nathan can also take control of any vehicles he wants directly in the game.

Uncharted 4: A Thief’s End was one of the most anticipated games of 2016 after its successful unveiling at 2014 E3. The game has received both commercial and critical success upon its release.

The game was praised for almost all of its aspects like, graphics, sound, gameplay and story. Some critics also talked about the game’s impressive art direction and dialogues. The game received highly favorable review scores from all the reviewers and scored 93 out of 100 in Metacritic.