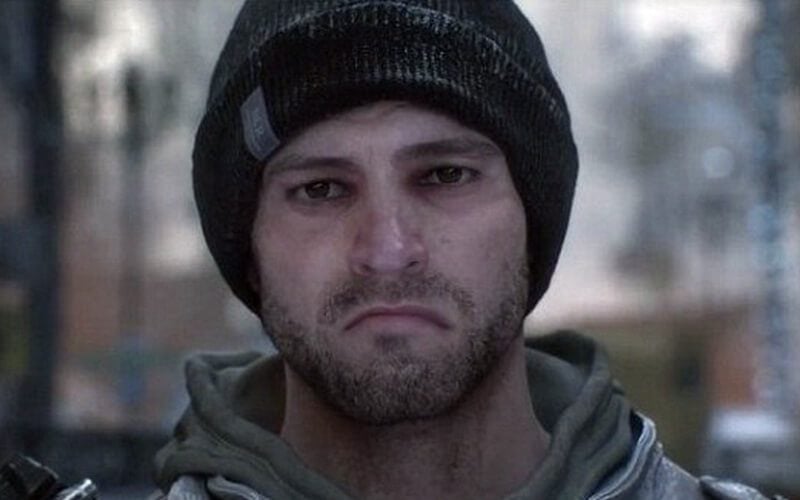 The Division, despite being Ubisoft’s most successful new IP launch ever, has been more of a trainwreck for the company as it failed to maintain the quality of the game as bugs, exploits and glitches wrecked havoc.

Although it’s fighting a constant battle against hackers and trying to fix the game as best as possible with efforts really picking up of late, the damage has already been done, and many users are moving on from the game while others remain unamused with Ubisoft for releasing such a broken game in the first place.

That user sentiment is being echoed in the game’s recent Steam reviews, with the game scoring a mere 16% positive rating if you count the user reviews made during the past 30 days. It was even worse a few days ago as it was sitting at a mere 10%, as you can see in the screenshot below.

Most users feel that Ubisoft took them for a ride and the game was more of cash grab since the company didn’t make enough efforts to sustain the game once the initial success was over. Others felt that although the company is trying to make amends, it is still inexcusable to ship a broken game.

Whatever the reasons, it is extremely clear that Ubisoft hasn’t really managed to get on the good side of gamers by doing such a shoddy job with one of its most successful games.