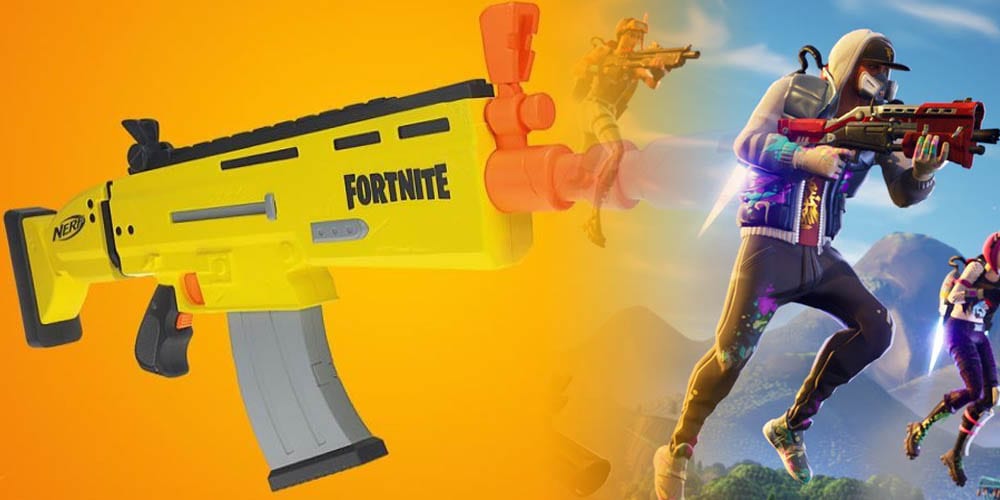 A 10-year-old boy has been arrested for pointing a toy Nerf gun at a truck after playing a ‘real-life’ game of Fortnite outside near his home.

His mother shared on social media that her son had been playing outside last July aiming his toy at oncoming traffic, and that

“We waited to tell our story until now because we had to wait until this was expunged from his record,” the boy’s mother wrote. “The less people that knew the better until this nightmare was officially over.”

The young boy had been waiting outside his grandparents’ house, imitating a game of online multiplayer, Fortnite with his friend using an unloaded toy Nerf gun, but after he began aiming it towards oncoming traffic. One of the cars that had been ‘aimed at’ stopped his car and called the police following a tense confrontational discussion.

The 10-year-old was then handcuffed and taken into police custody before his parents had chance to arrive. Despite his parents’ efforts to get the charge immediately removed from his record, El Paso County Sheriff’s refused to alter the charge, meaning the young boy had to take part in community service, conduct a written essay and take part in various tasks in order to be considered for a ‘clean slate’.

While his parents agreed that the young boy deserved to be punished for his actions, they also argued that the situation had been so severe that it has left him ‘fearful of the police and authority’. “This is an extremely hard post to write as this has affected our whole family immensely,” the boy’s mother continued. “Especially our [child’s name], who is terrified of law enforcement now and occasionally has flashbacks of the terrifying event.”

“I thought Colorado would be the state that we came back to as a family after [family member] retires from the military,” she wrote. “But after all of this it is confirmed we do not want to EVER come back to this state.”