What’s the only thing better than getting to play classic video games? Getting to play them for free, It’s quite a tasty little treat when a good game from a solid dev is available free-for-play. What a time to be alive. Here are 10 classics you can get for free right now:

Quirky online shooter and legendary multiplayer game Team Fortress 2 is free on Steam. Team Fortress 2 is  a team shooter that inspired quite a bit of Blizzard’s smash hit Overwatch. There are plenty of great classes to pick from and all of them are fun in their own ways. Surprisingly enough, quite a few people still play the game frequently, meaning you’ll have no shortage of people to play with.

Star Wars: The Old Republic is the MMO version of the Knights of the Old Republic series. Despite the fact that it’s an old MMO with a much smaller playerbase, the main quests and content are now available for free (there used to be a subscription for the game). The game itself is quite fun and does the Star Wars saga justice (unlike the new Battlefront game). 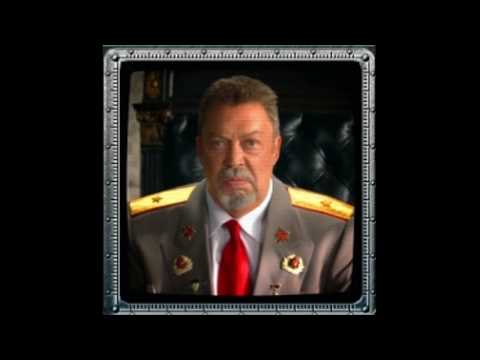 This game has some of the best(worst) acting in any video game ever- just check out the video above of Tim Curry explaining his plan to go to the one place that hasn’t been corrupted by capitalism- SPACE. All jokes aside, Command and Conquer: Red Alert is a great real-time strategy game from 1996.

You play as the allied forces attempting to invade an openly hostile Soviet Union, led by fake Russian Tim Curry (if you haven’t already watched the video, please do). EA acquired Westwood Studios back in 2008 and has made the game free for everyone.