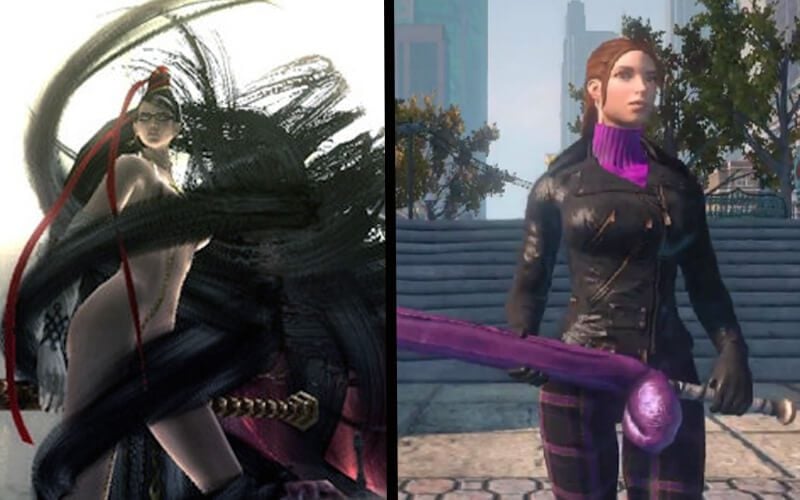 Much like yourself, we’ve had a good look into or more accurately, argued about some of the greatest weapons ever to grace the gaming world. However, as with all things, you get the plain awesome, and then the more let’s say, interesting options – so what are we waiting for, let’s have a look at some of my favourites.

The game itself is kind of bizarre, but it’s retro and cool so I can get over that, what I can’t get past is that our slimy saviour has a pretty cool gun, and a suit that would make Arnold Schwarzenegger jealous yet he decides to take his enemies out by quite literally whipping them with his body. Not only is it a devastating attack, it’s also cheaper than a chiropractor. It’s a win/win for Jim.

9: The Penetrator – Saints Row: The Third

Another one enters the list that just baffles the living daylights out of you. It is, for those who don’t know, pretty much what it sounds like – a fart weapon. Mr. Toots wasn’t just a fart though, oh no, Red Faction went all out and made him a farting Unicorn. You read that correctly, and before you ask where the trigger is, I don’t know and neither do I want to.

The queen makes another return to one of our lists, but this time not for being a kick ass female gaming character – but for using her hair as a weapon, because she’s worth it. Bayonetta as a whole makes little to no sense, but it’s great fun none the less. Our ferocious female uses her follicles to summon demons, make clothing and even launch attacks. Absolute madness.

With a game that features the granny bomb, it’s hardly a surprise to see Worms on this list. It was a toss-up between the aforementioned granny bomb,  the banana bomb, the kamikaze (why would you kill yourself, seriously?) and the winner, the exploding sheep.

Not only was the sheep hilarious and just plain stupid, the constant “baa baaa ba baa” before it met its fate was kind of irritating, but did raise a smile admittedly.

5: Anything You Could Make – Dead Rising 2

Dead Rising 2 was great fun, it included some pretty cool weapons, it featured some terrible ones – you know, like a teddy bear. The fact you could concoct pretty much anything that you wanted was a great, and terrible idea all at the same time.

Some of the things you could make were a little more than bizarre, but you know what they say, give a teddy an AK47 and he’ll kill zombies for life. At least I think that’s how the saying goes.

We’ve all been there as kids, doing a figure 8 or the ever impressive walk the dog trick with your Yoyo, hell, they’re that cool that Kirby had one – only his must have hurt a bit more than your botched around the world to your own chin as it managed to take out his enemies. Silly Kirby, tricks are for kids.

Ever watch those movies that are so low budget and terrible that they go full circle and actually turn out pretty good, you know, Sharknado, Sharktopus etc? I think the guys at Activision and LucasArts probably like those films as well.

The land shark gun is every bit as terribly amazing as it sounds. You fire it, it shoots a shark under the ground, which later pops out to devour your enemy. Brutal.

Ratchet and Clank features some remarkable weapons at the best of times, but my favourite bizarre weapon has to be the chicken gun. What better way to make your opponents look terrified by literally making them chickens? Bawk indeed my good sir.

There you have it, my undisputed disputable list of bizarre weapons, we all have our favourites of course – but hey, it was a fun spin on the greatest weapons in gaming.