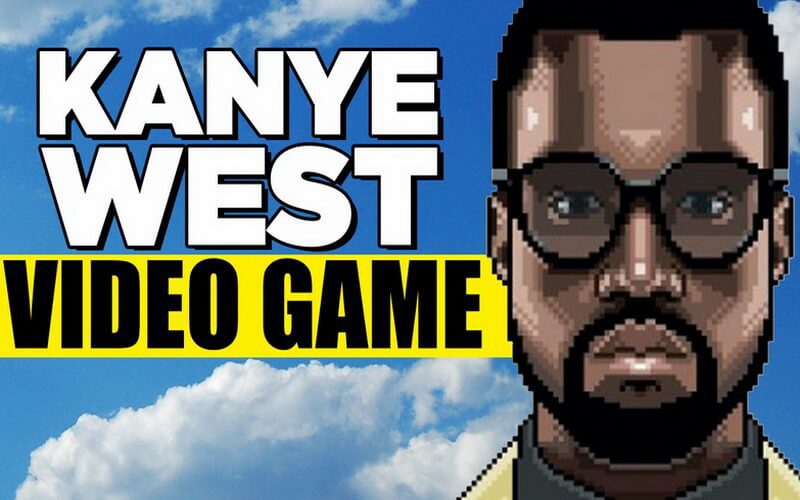 Kanye West is everywhere lately. He causes a big controversy every single time he opens his mouth, but his latest Twitter rant isn’t going to cause any controversy at all – unless of course you don’t agree with his picks for the best retro video games.

Kanye is kicking it old school, and he revealed the title for the follow-up to his most recent album The Life of Pablo. The next album from Kanye West will be called Turbo Grafx 16.

He also talked about how he used to play Spy Hunter at his mom’s house, how his buddy had a Neo Geo, and how Blazing Lazers was his favorite game on Turbo Grafx 16.

Check out the Tweets:

If you’re in the Anti-Kanye camp, knowing that he has a soft spot in his heart for classic games might not be enough to change your opinion on the musician turned fashion mogul, but it should at least be a start.

Kanye’s even in the process of creating his own video game:

“The idea of the game is, my mom traveling through the gates of heaven.” – Kanye West

Kayne never ceases to amaze and we wonder what his next Twitter rant would be about.