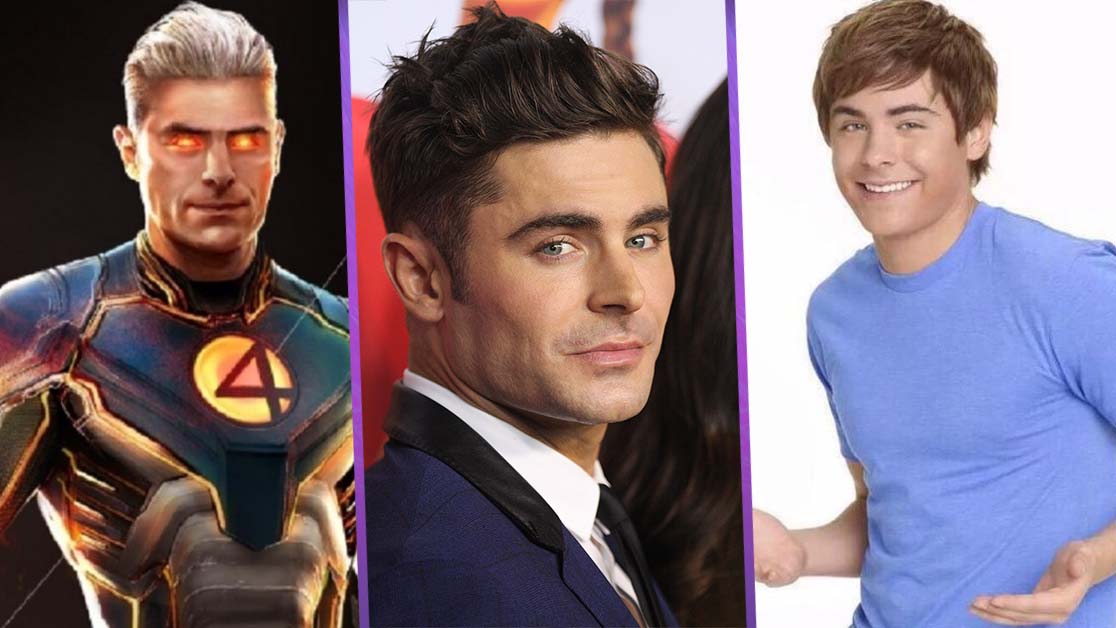 Zac Efron is apparently interested in joining the MCU, saying he’d “jump at the opportunity” to take part in the cinematic universe.

MCU films and shows have been consistent hits, so it’s no surprise that actors are interested in taking part. Zac Efron is no different, and it seems he’s extra keen to join the Marvel Cinematic Universe.

Efron said “I love the Marvel universe. I’ve been a fan of Marvel since I started walking. If the right character comes along, and they want me to jump in, I would jump at the opportunity.“

It shouldn’t be a shock that so many actors want a chance to join the MCU. Not only is it popular, but it’s always host to great characters.

As for what character he could potentially play, the options are endless. There are still hundreds of comic book heroes and supporting characters waiting to join the MCU.

The newest MCU film, Doctor Strange in the Multiverse of Madness, releases today. It stars Benedict Cumberbatch as the titular character Doctor Strange. Alongside him, Benedict Wong returns as Wong and Elizabeth Olsen makes her return as Scarlet Witch. The film promises plenty of bizarre moments and crossovers, so MCU fans have a lot to look forward to.