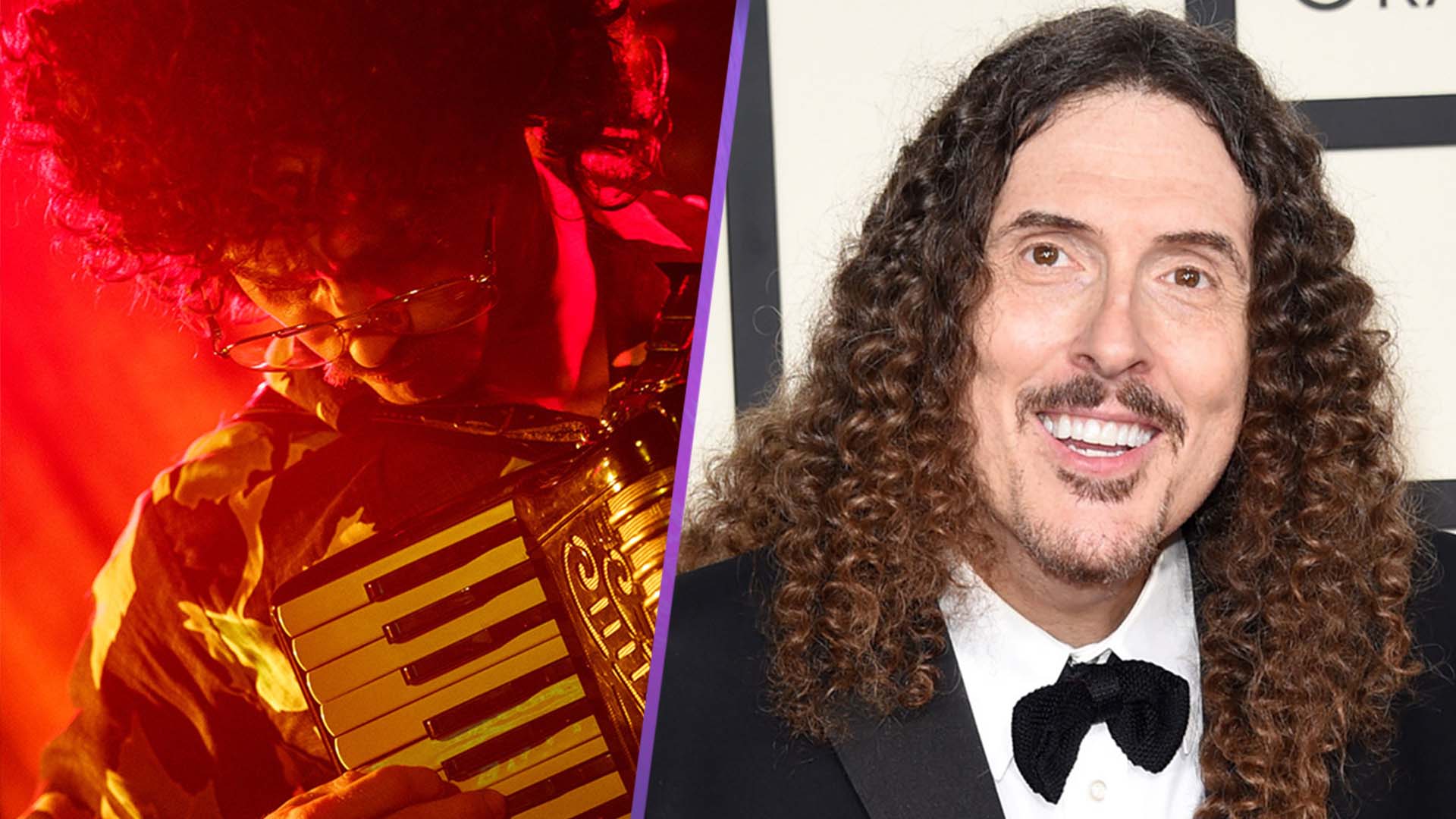 A new trailer for Weird: The Al Yankovic Story has been released, showing our first look at the upcoming film.

Radcliffe said “I could not be more excited for people to see it. I did one shot the other day and Al walked up to me afterward and was like, ‘Is that the weirdest thing you’ve ever had to do?’ I was like, ‘It’s top two, with the only other one being Paul Dano riding me like a Jet Ski at the beginning of Swiss Army Man.”

Click here to read more about the Weird Al movie

Weird Al’s illustrious career has spanned 45 years now. He has won 5 grammys, had 6 platinum records and still performs today. Yankovic himself is a big part of the film too, working as a co-writer for his own biopic.

The trailer teases some typically weird moments, but it’s really only a small glimpse of what’s to come. We can see Radcliffe on stage as Weird Al performing to a bustling crowd. And at one point, he’s surrounded by accordions from every angle. Definitely looks like it’ll be a fun, and weird, time!

What did you think of the Weird Al Yankovic trailer? Let us know across our social channels.