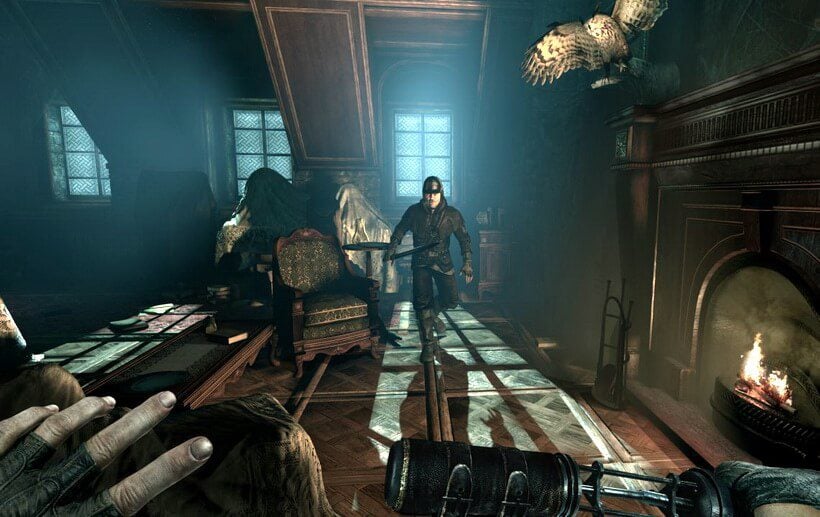 A surprise flash sale is going on PlayStation Store at the moment and there’s really no prior notice about the same. The store is offering heavy discounts which goes up to a maximum of 85 percent in some of the classic titles, and also some very popular ones, which reduces their prices to less than $5.

The sale, which is without any particular reason will go on till Monday, 3 PM EDT. There’s a total of 108 games which have been put under sale as part of this promotion.

We’ve picked some of the best ones below –

Let us know on our Facebook page if you’re planning to pick up some of these games.