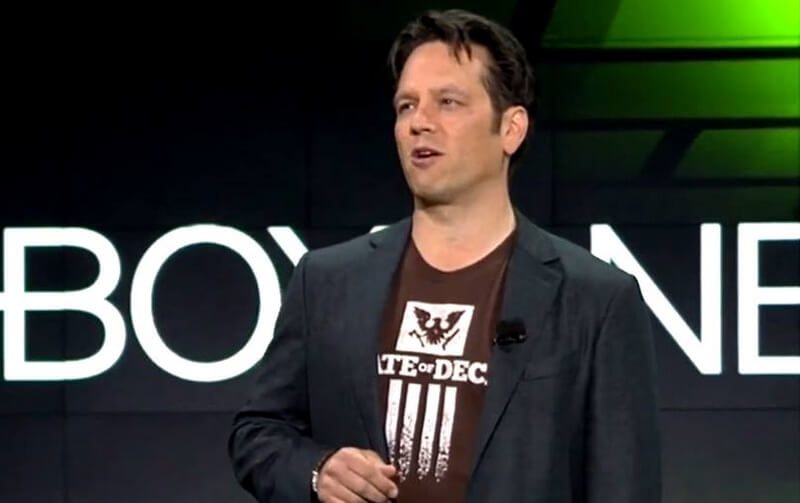 Xbox head Phil Spencer has been vocal recently about their commitment to Xbox and PC as a gaming platform. However, he recently made a comment that didn’t go down too well with Xbox ‘fanboys’.

Phil revealed that one of his most awaited upcoming games was Naughty Dog developed Uncharted 4: A Thief’s End, a PS4 exclusive. This made one guy comment that Xbox should wave the white flag already rather than praising a competitor’s upcoming game.  Spencer retorted with a remark that really shut him up –

@wrath93 We should all applaud when a team does something special. Those who hope for team to fail due to platform aren’t real gamers.

Phil didn’t stop there went on to praise Ubisoft’s upcoming open world multiplayer offering The Division, as well as its own Xbox/PC exclusive Quantum Break.

Spencer has always been vocal about this so called “console war” and back in September 2015, he went to record to say that he found it to be “distasteful”.

“The one thing that I probably find a little distasteful in the discourse around games is the divisiveness that people try to build between platforms,” he said at the time. “It becomes more about what piece of plastic I own than what games I’m playing. It becomes more about somebody else failing than the things I love succeeding. I don’t think that’s a good place for our industry.”

Phil Spencer has always been a guy who isn’t afraid to praise good work done by Xbox’s competitors. He had previously congratulated Sony for bringing out Bloodborne, praise Nintendo’s new CEO among other such incidents.

However, Phil makes it clear this doesn’t mean he isn’t focused on the Xbox and his vision to make it the best gaming platform remains intact.

People sometimes will make fun of me that I mentioned Sony or I mentioned Nintendo,” he said. “It’s not to placate anybody or make them think I’m some kind of good guy.

My job isn’t really to keep you from buying something else. My job is to make you proud of what we offer, and to give you an enjoyable experience with the product we have. That’s 100 percent of what I’m focused on.

We hope Phil becomes an example for others to follow as we need more people like him in what is becoming a cut throat industry.