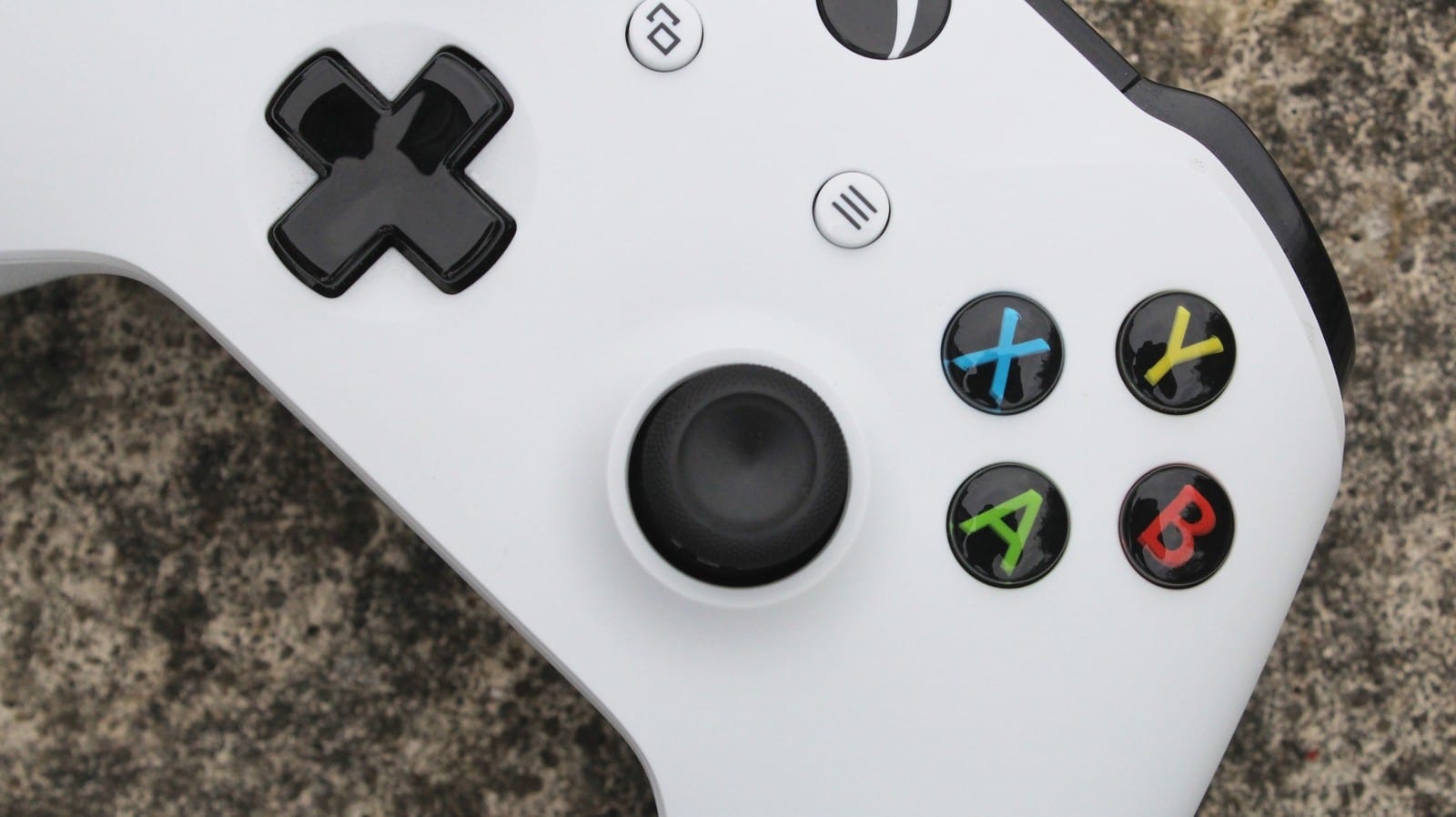 Xbox is killing it with its backwards compatibility right now, giving lots of Xbox One users the chance to try out older-gen games for the cost of a second-hand game (or free, if you’ve got your Xbox 360 library in your attic).

The latest new offerings from Microsoft are pretty sweet and 100% worth checking out. 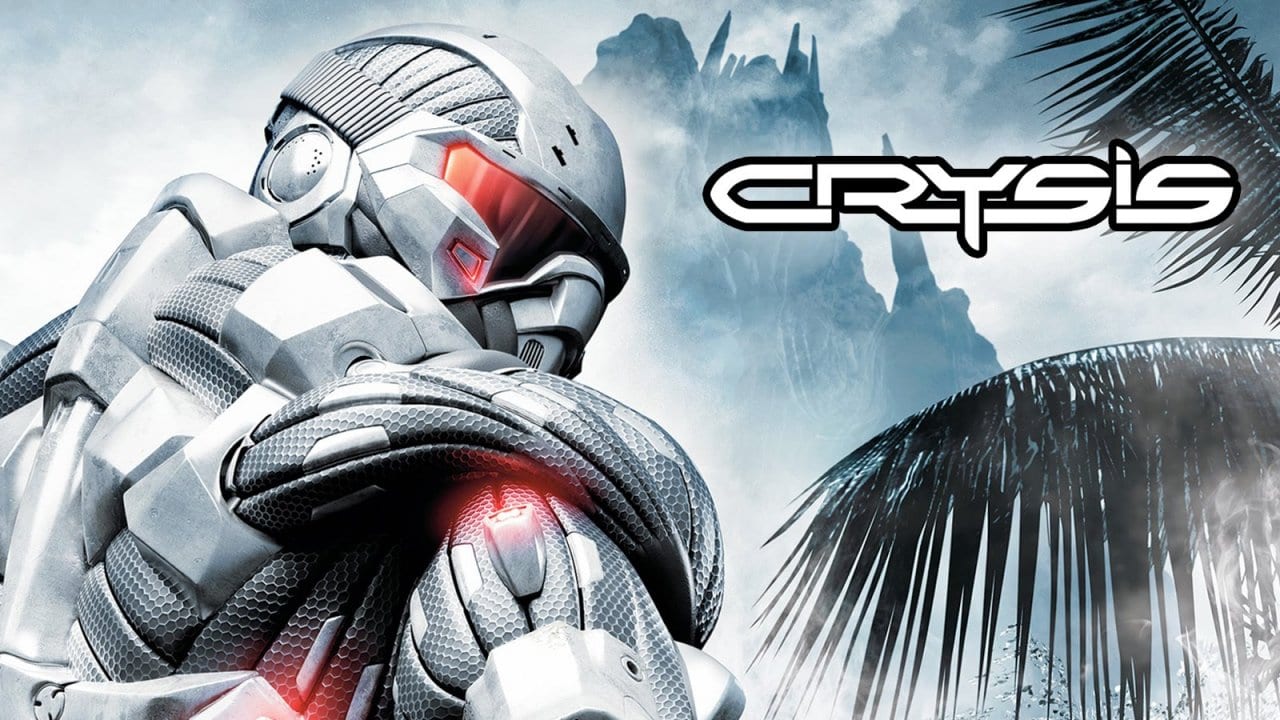 Xbox 360 titles Crysis, Crysis 2 and Crysis 3 are now all available to be played on your Xbox One, joining the likes of the recently-added Metal Gear Solid games 2 and 3.

All you need to do to be able to access the newly-compatible titles is put the Xbox 360 original disc into your Xbox One to get it downloading, or if you owned digital copies of the games, they should already be showing under ‘Ready To Download.’ 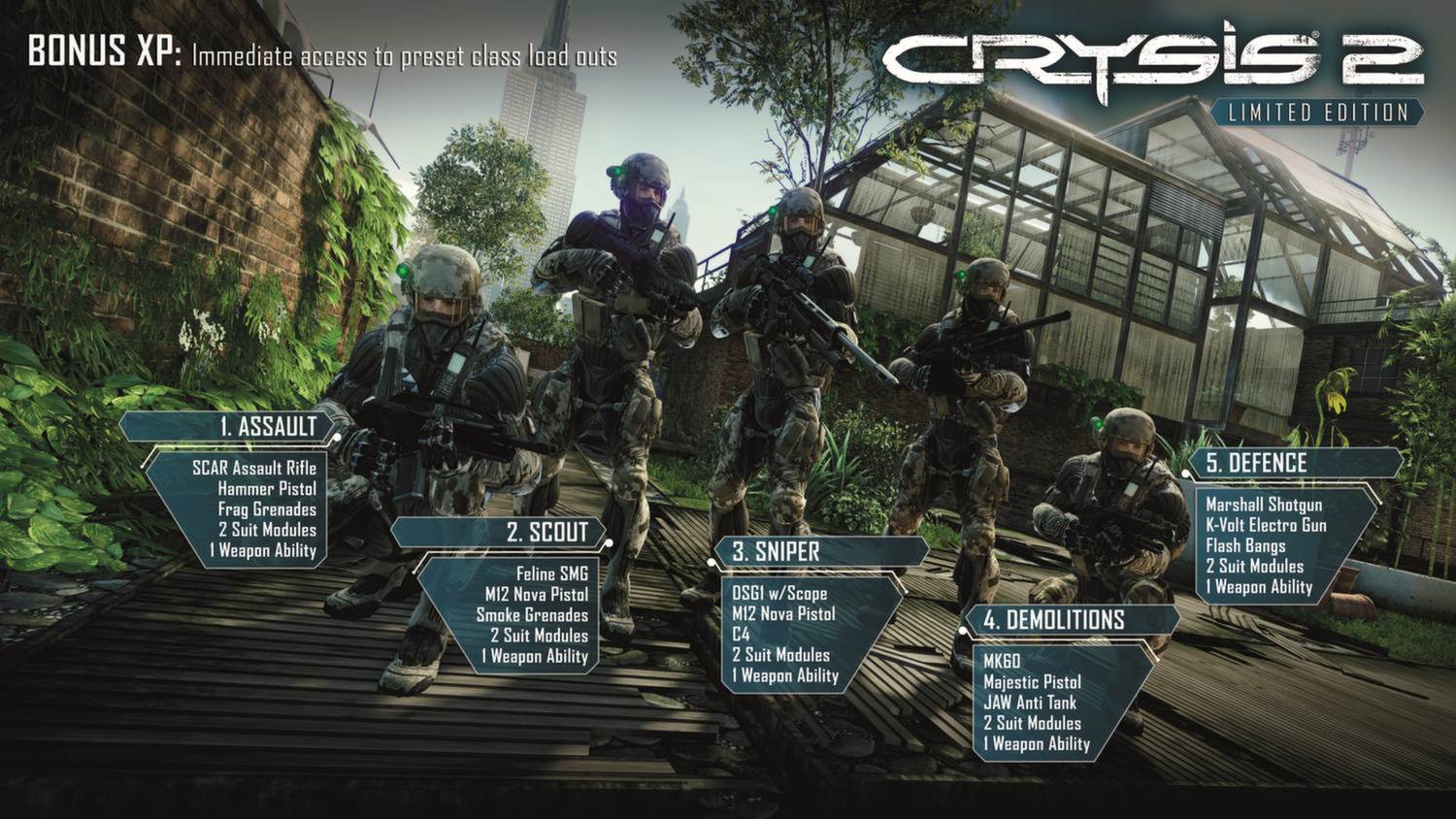 If you missed out on the likes of Metal Gear Solid 2 or 3, or if you didn’t get your hands on the Crysis series, you can download them directly from the Microsoft Store for $20 USD each.

There are now over 400 Xbox 360 games and 30 Xbox games that can be played on your Xbox One thanks to its backwards-compatibility features. 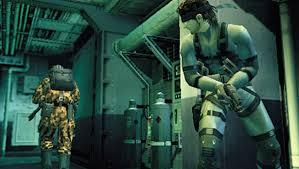 It’s a huge selling point for Microsoft, and Sony seems to be struggling to offer something as concrete and reliable for PS4 players.

Yes, PlayStation did bring out PlayStation Now, which allowed for the streaming of classic games, but you’d need a damn good internet connection to do it successfully, and even then frame-rate issues made playing FPS titles pretty difficult.

Last month Sony announced that PlayStation Now has gotten an upgrade, allowing for classic PlayStation 2 titles to be downloaded and saved to your console. 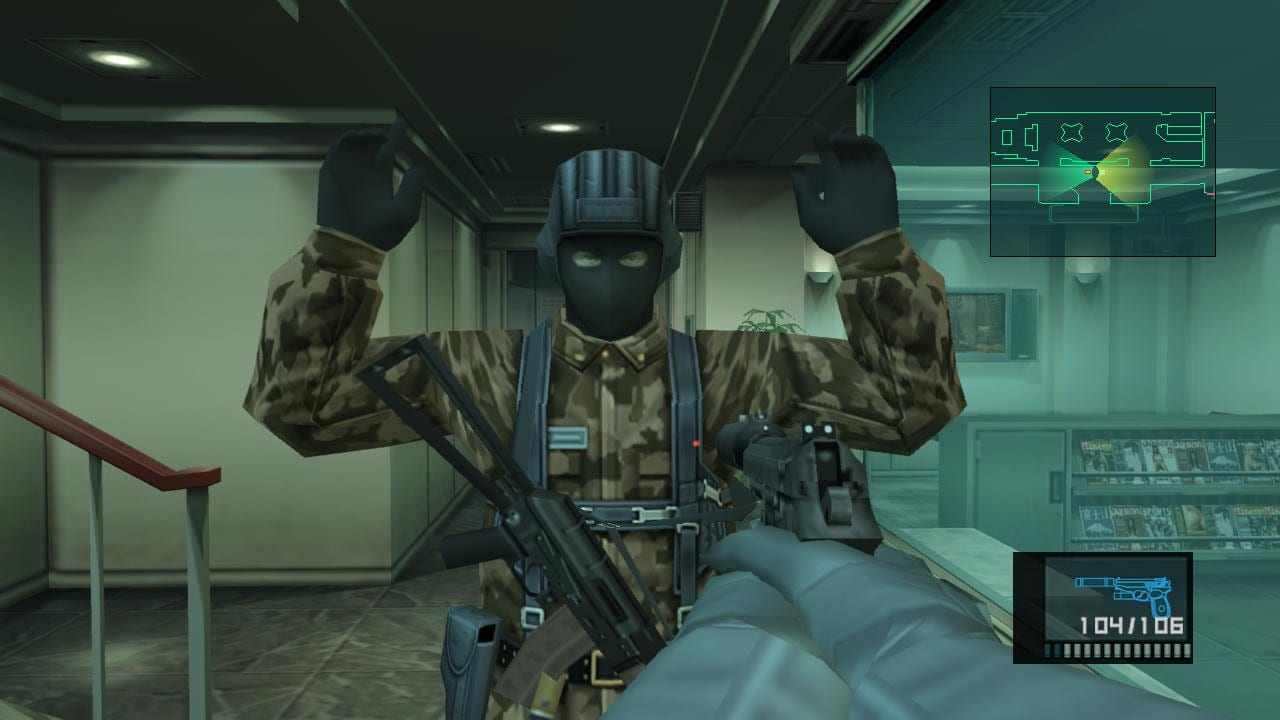 As for PS3 games, they’re unfortunately not optimised to be played on the PS4, so we’re still missing out on a whole generation of classic PlayStation games.

The other problem with the upgraded PS Now is that it’s currently for the US only, but fingers crossed it’ll go global sooner rather than later.

What do you think about backwards-compatibility?