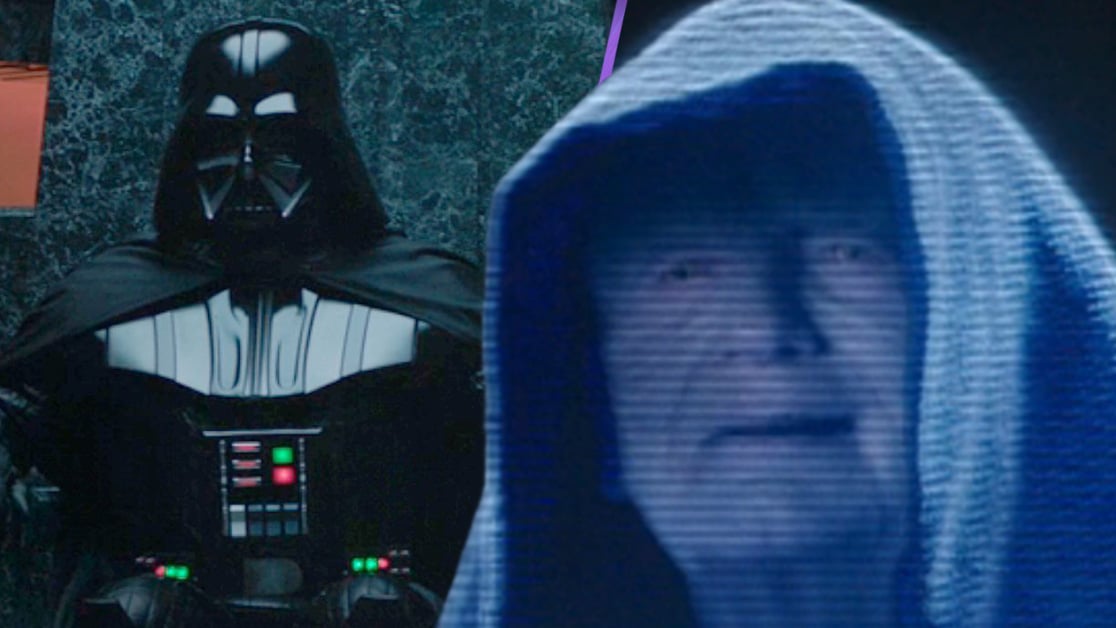 From his appearance in The Empire Strikes Back to becoming the main antagonist of The Rise of Skywalker, Sheev Palpatine is quite possibly the most powerful Sith Lord that we currently know of in the New Disney Canon, but who played Palpatine in Kenobi?

A valid question as he looks nothing like his Revenge of the Sith and The Rise of Skywalker appearances. First, let’s get some background on old Palpy so we’re all up to speed:

ADVERT
How did Palpatine Become A Sith Lord?


Whilst we don’t have a canon answer anymore, we can look to the Darth Plagueis novel for inspiration. Written by James Luceno, it’s considered to be one of the best Star Wars legends novels to date.

Have you heard about the tragedy of Darth Plagueis The Wise? Well, anyone who’s seen Revenge of the Sith does. Remember the part about being murdered by his apprentice in his sleep? Yeah, turns out the apprentice was Sheev Palpatine.

Born around 84 BBY during the Republic era, Palpatine was born to politicians on Naboo. Sheev was always interested in Sith artefacts but wasn’t shown the true nature of the dark side until he stumbled across his future master, Darth Plagueis.

Short of needing no excuses to murder his father due to being somewhat of a black sheep, Palpatine was manipulated by Plagueis to strike him down. He then assumed the mantle of Darth Sidious, trying to manipulate the force to create life and grant them both immortality.

Around the time of being granted emergency powers at the start of the Clone Wars, Palpatine murdered his master and assumed the mantle of Lord of the Sith. He then employed the Rule of Two once again and took on a new apprentice in Darth Maul.

The rest is history!

Who played The Emperor Originally?


This is a bit of a trick question regarding Palpatine’s Empire Strikes Back appearance, where he looks noticeably different from the Ian McDiarmid version in Return Of The Jedi.

Well, that’s because the actor or actress was completely different. That’s right, American Actress Marjorie Eaton played Palpatine in the theatrical release. Whilst there was significant makeup work done, her voice didn’t make the cut.

Much like James Earl Jones taking the role of Darth Vaders voice, the Royal Shakespeare Company veteran Clive Selsby Revill voiced the Emperor. In 2004, The Empire Strikes Back features Ian McDiarmid in his Revenge of the Sith makeup.

Who played Palpatine in Kenobi?


Surprise surprise, it’s Ian McDiarmid. When asked at Star Wars Celebration if he would be reprising the role of Palpatine for Obi-Wan Kenobi, he played down fan expectations:

“If you remember back to the first Star Wars film, A New Hope, The Emperor’s presence was felt and not seen”

Readers can find the interview snippet below courtesy of the YouTube channel Star Wars Coffee:

It’s nice to see Palpatine look like his original trilogy appearance rather than his sequel and prequel appearances, what do you think?