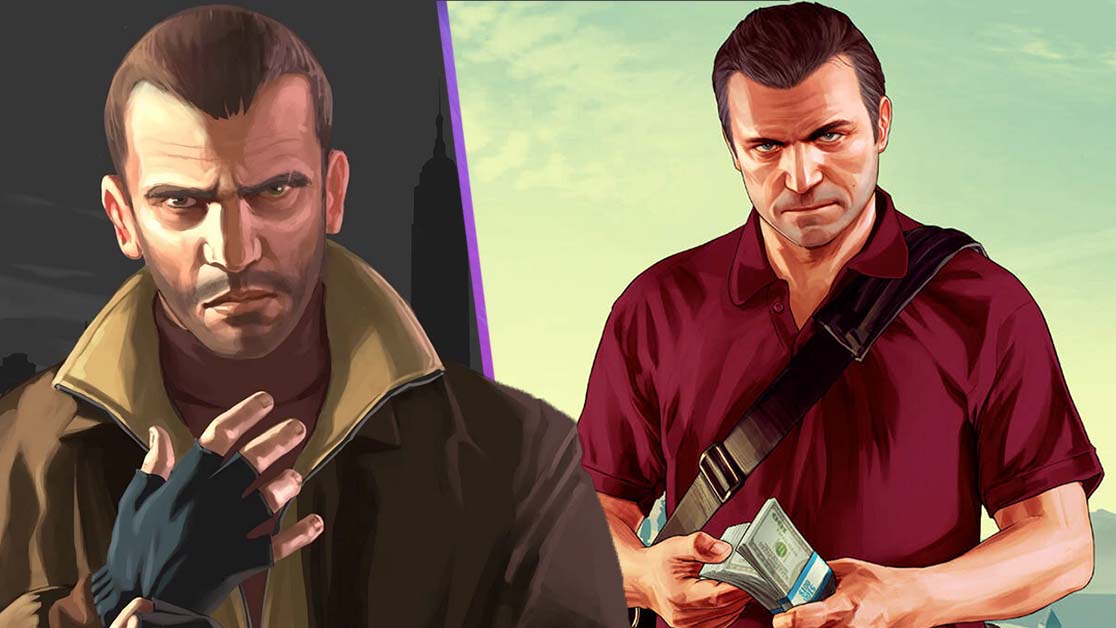 We’ve heard little info about the upcoming GTA game. It’s in development, but other than that Rockstar has remained light tipped about the title. However, some leaked info has suggested some interesting details.

A leaker, who previously leaked Dr Dre’s involvement in GTA Online, claims old protagonists will return. Niko Bellic from GTA IV and Michael De Santa from GTA V will return, according to the leaks.

The leaker, GTA_VI_Leak, posted a spoiler-filled summary of the game on Reddit. There’s nothing to prove any of this is actually real, only that the leaker has got some things right in the past. So naturally, take everything with a grain of salt before assuming it’s 100% true.

With that said, the post details all kinds of story beats and characters that will apparently feature in GTA 6. It claims Ned Luke, Michael’s actor, is working with Rockstar again – though this could be for GTA Online. It also claims to know about the whole story of the game, including Niko’s involvement in it.

The leak also suggests there will be a male and female protagonist. This would make it the first main GTA game with a playable female character (not counting custom characters in GTA Online). It’s pretty easy to believe Rockstar would go down this route with the split protagonists, especially after it was already done in GTA V with Michael, Trevor and Franklin.

If you want to see all the details, they’re all there in the post. It’s a long read though, and there’s a lot of potential spoilers if any of this stuff ends up being true, so be warned. Regardless, we’ll have to wait for official confirmation from Rockstar before we know for sure.

What do you think about this GTA 6 leak? Let us know across our social channels.