Want to play an open-world game better than GTA? Here are 10 games that are better than Rockstar Games’ iconic franchise. The GTA franchise has been around for decades now, but it can be refreshing to explore other open-world games. If you’re bored of playing Grand Theft Auto 5, then we’ve got a few suggestions … Read more Red Dead Online will no longer be supported by Rockstar as the company shifts development towards the upcoming GTA 6. That means no more major updates for the game. However, the game will remain playable for those who want to stick around. Red Dead Online is the multiplayer component of Red Dead Redemption 2. That … Read more Rockstar apparently had plans to remaster GTA 4 and Red Dead Redemption, but they were scrapped after the GTA trilogy. Fans have been asking for a remaster for these two games, which came out over a decade ago, for some time. Many thought that they were next up after the trilogy of GTA games that … Read more 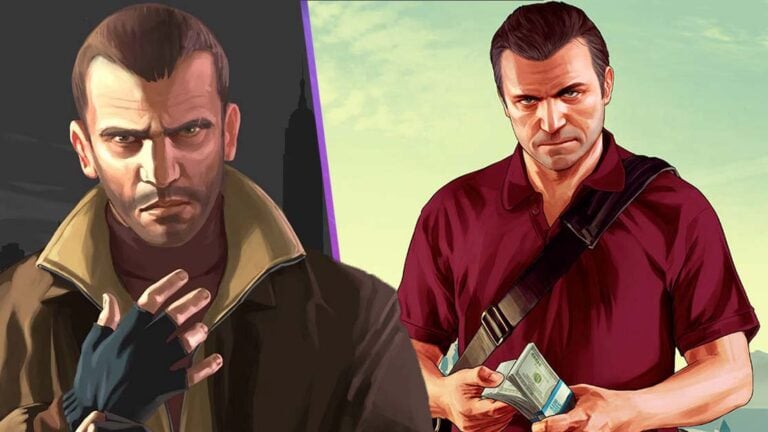 A new Grand Theft Auto leak has claimed that previous GTA protagonists Niko Bellic and Michael De Santa will return for GTA 6. We’ve heard little info about the upcoming GTA game. It’s in development, but other than that Rockstar has remained light tipped about the title. However, some leaked info has suggested some interesting … Read more 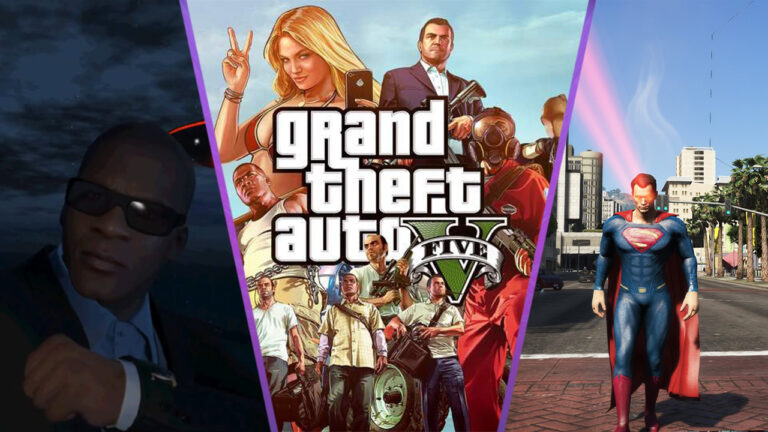 It’s time to return to Los Santos and make GTA 5 feel fresh again, thanks to the best mods available to install right now. Rockstar Games blew us all away with GTA 5 back in 2013. If you’re struggling to find excitement in Rockstar’s open-world opus, then worry no more. Here are the 10 best … Read more 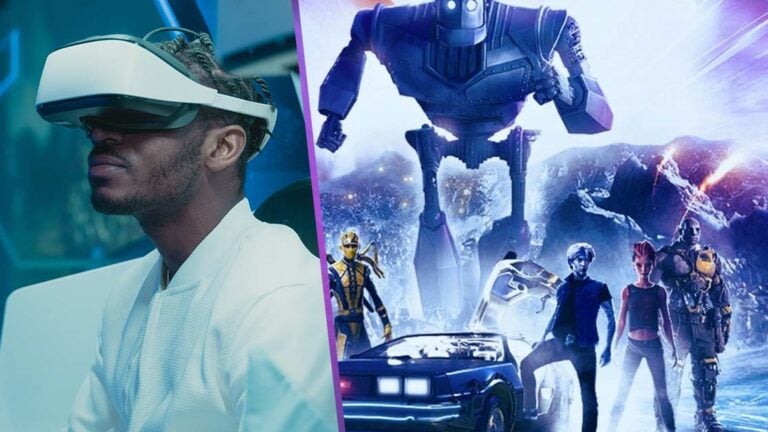 Former GTA developers are producing a new game called “Everywhere” which is similar to Ready Player One. Leslie Benzies, former Rockstar North and GTA producer, left Rockstar in 2016. After leaving, he formed a new studio called “Build a Rocket Boy”. That studio is now working on a brand new game named “Everywhere”. A new … Read more 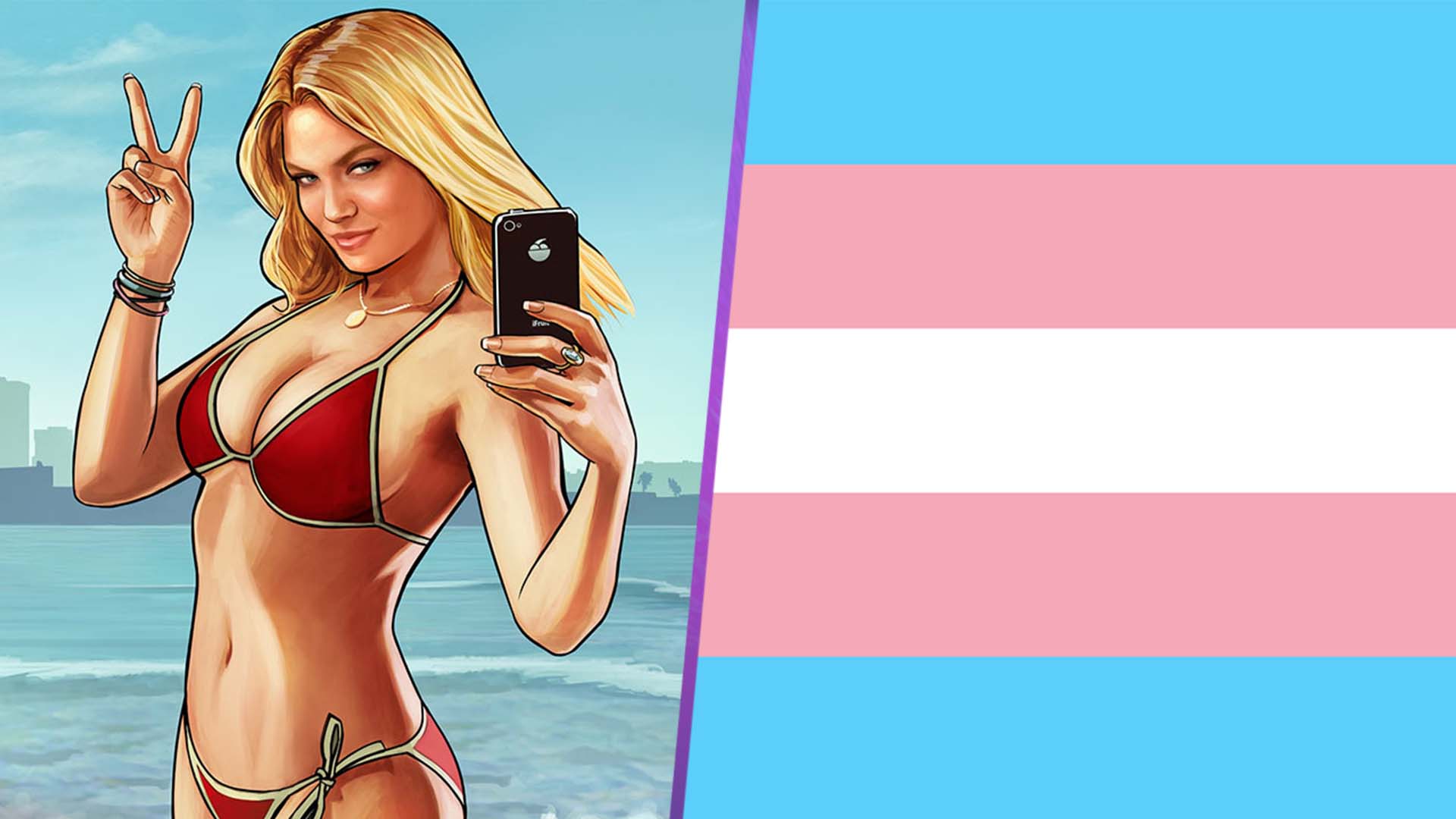 It looks like Rockstar Games has cut a bunch of content from GTA V that could have been considered as transphobic content [via GameByte]. Almost a decade after it was first released, GTA V was recently re-released for yet anothe console generation. The PS5 and Xbox Series X|S versions feature overhauled visuals and much faster … Read more