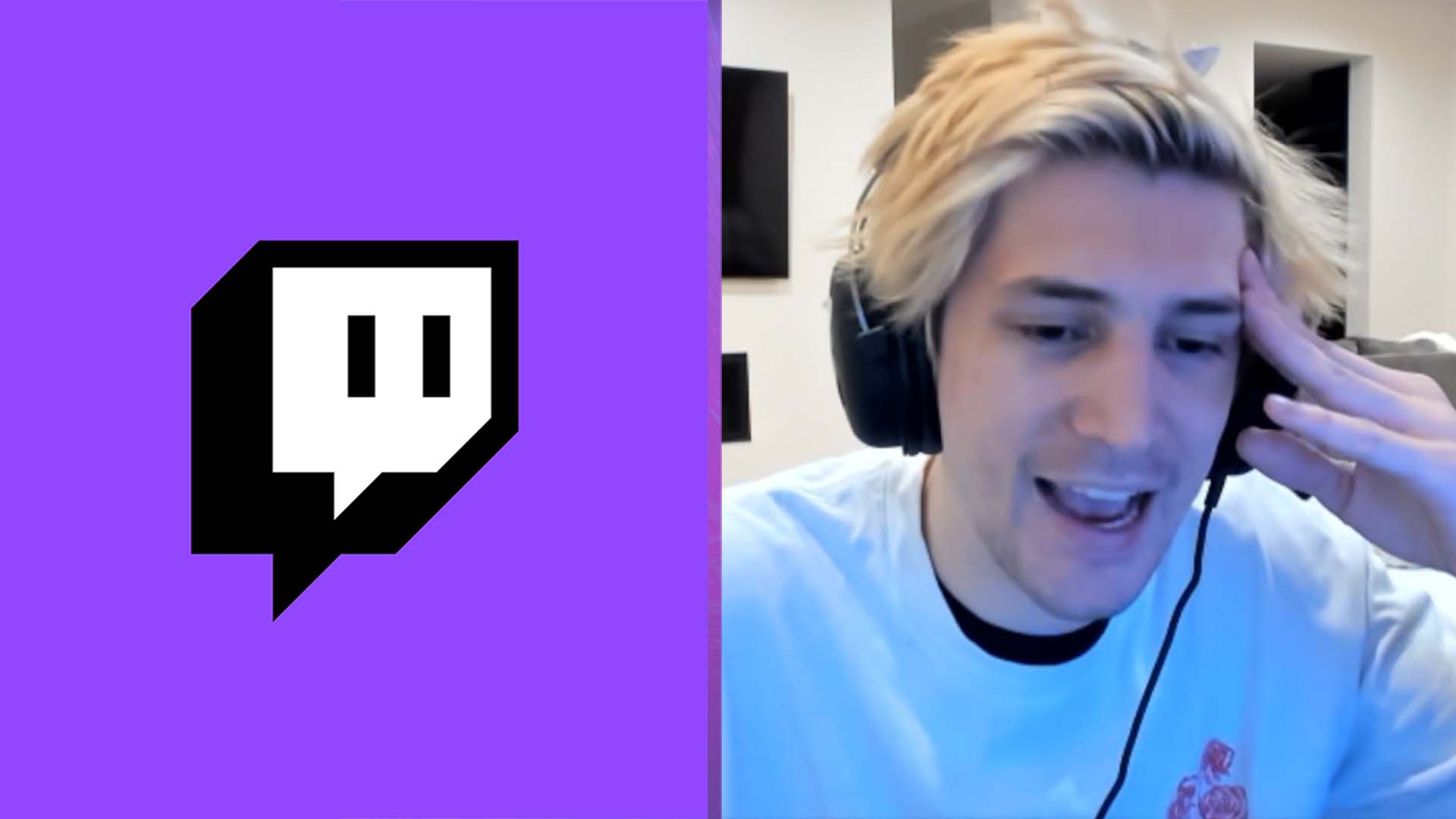 A lot of popular streamers have been catching bans during the new “react meta” on Twitch. But what is it, and why are they being banned from the platform?

The react meta refers to streamers watching some kind of content and reacting to it live on their stream. That could be a TV show or someone else’s content.

Recently, this has become more popular with many of Twitch’s biggest streamers taking part by reacting to TV shows. However, many of them are receiving temporary bans for streaming the content.

One example is Pokimane, who was banned for two days for streaming Avatar: The Last Airbender. Disguised Toast was banned for watching the anime Death Note on stream too, and he has suggested that the ban will last for a month.

These bans are likely a result of DMCA copyright strikes being handed to Twitch by the owners of the content. Twitch then bans the streamer who caused the DMCA claim as a warning.

But why are streamers risking bans just to watch TV or anime on stream? Aside from it being easier than playing games and commentating at the same time, it does well in terms of audience interaction as the audience can watch the content too.

It’s possible that the react meta will die down now that streamers are being banned more often. We’ll have to see if any other streamers catch a ban soon.

What do you think of the Twitch react meta? Let us know on social media.