It didn’t take long for hackers to enter EA’s upcoming World war 1 first-person shooter Battlefield 1. Just after the 10 hour trial of Battlefield 1 got released, it seems hackers have already started having a field day in the game.

The game’s not even launched yet and hacking has already made its way into the game. Battlefield 3, DICE and EA’s last official Battlefield outing had a really shaky launch and it seems Battlefield 1 will have an uphill task of ensuring a smooth launch.

Hackers being able to exploit the game so early is sure to give both the publisher and developer sleepless nights in the coming days as it prepares to roll out the game worldwide.

PC Gamer has also managed to capture a video which shows a hacker using a aim bot.

He’s done such a good job that he scored 65-0 in a single game. These kind of hacking escapades would ruin the game and we hope DICE have a plan to solve these problems as the game releases.

Check out the video below. Battlefield 1 releases worldwide on October 28 for PC, PS4 and Xbox One. 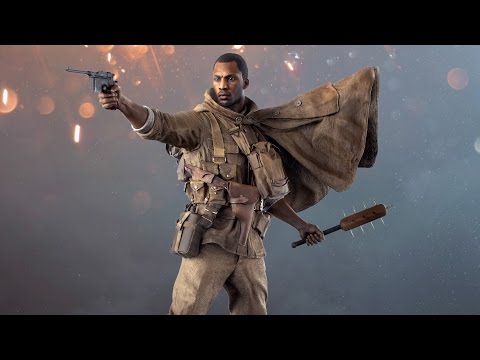