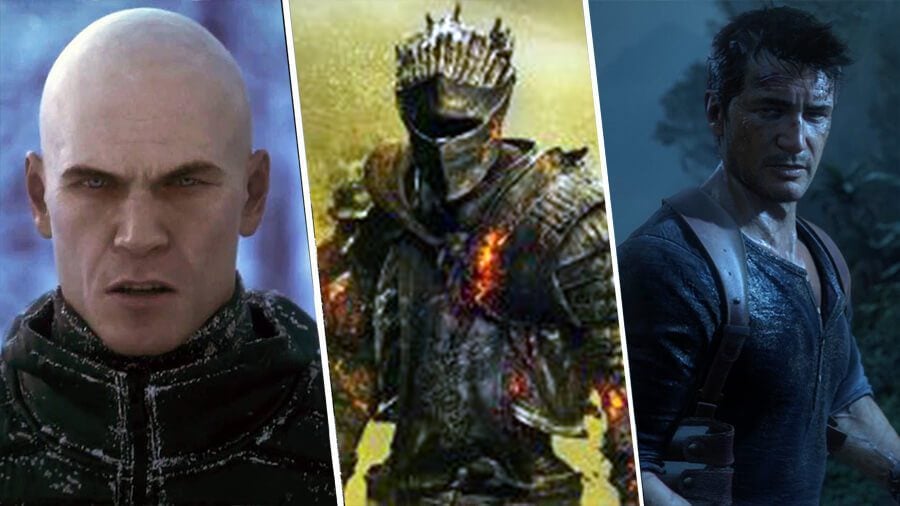 2015 is history. Yeah, we’re in 2016 now and it’s already looking poised to be a great year for gaming enthusiasts. A load of games have already been confirmed for release this year or the developers have promised to release this year (no fixed date yet).

We know it can be exhausting to keep track of it all and that is the reason we’ve compiled this neat list for you which features every single game that is going to release in 2016 or has been stamped with a 2016 tentative release date.

The list deals with PC, PS4, Xbox One and Wii U platforms to be specific and the release dates are either North American or worldwide. This depends on which release date is earlier for the game.

Bookmark this page and come back to it often as we’ll be updating it as more games are announced or confirmed a 2016 release window.

Traditionally, January is known to be slow on big game releases but 2015 saw that change with a lot of triple A releases such as Dying Light and Saints Row 4. 2016 seems to be going back to the roots though and there’s nothing big enough to make you super excited. Still, it’s got quite a few notable releases –

February’s always been a busy month when it comes to game releases and 2016 seems no different. There’s plenty of interesting games lined up for release including some biggies such as Far Cry: Primal, Street Fighter 5 ad XCOM 2.

March 2016 seems to be the biggest month so far when it comes to confirmed game releases. There’s just too many AAA titles lined up for release, some of which are a result of delays.

Whatever the reasons, it’s definitely the month to watch out for with games such as Hitman, The Division and The Legend of Zelda: Twilight Princess confirmed for release among others.

April isn’t known to feature a lot of big game releases traditionally but this year is choke-full of notable releases, the biggest among them being Uncharted 4.

Not a lot of game developers release games in the month of May and there’s a reason for it. In case you couldn’t guess, June is when E3 (the biggest gaming expo on Earth) takes place and hence most of the devs/pubs are either too busy preparing for it or too scared that their games might not the get the attention it deserves thanks to pre-E3 press rush.

The fabled month of the “Legend of E3”. This is a month where almost no game releases and 2016 is no different. The names you see below are NOT confirmed but are just tagged with a “June” release date. No surprises if some of these skip to the next month or deeper into the year.

The business end of the year, barring July, these months are known to give birth to some of the biggest and most critically and commercially successful games to release every year.

However, if you haven’t noticed yet, we’ve lumped all these months into a nice little thread. This is because it’s too early for anyone to confirm any videogame releases 2016 so far down the line.

Make no mistake though, there will be games releasing in these months and some of them will go on to be massive. Especially October, November and December are sure to feature some big releases including Battlefield, Call of Duty and possibly a new Assassin’s Creed game among others.

Confirmed for 2016 with dates TBA

Don’t we just love developers who say “confirmed” for “add a year” when it comes to release dates? What? We don’t? Either ways, here’s a list of games which met with this exact fate.

You would be a fool to think all of this would actually end up releasing in 2016.

There you have it, it’s just the start of the year and there’s already enough videogame releases 2016 to keep you busy for a long time. There’s more on the horizon so make sure you bookmark this and come back often.