Creator of The Walking Dead Robert Kirkman announced today that he and his company “skybound interactive” would be working with Overkill, the creators of Payday 2 to make a co op FPS based on the series.

Unlike Telltale’s The Walking Dead, this game will be more survival action orientated. However they have taken some pointers from Telltale and added role playing elements just not in such a big way. Overkill will be the lead developers which is promising after their work on Payday 2. To honor the collaboration of these two masterful companies Payday 2 players will receive a baseball bat from the walking dead.

This could be the game Walking Dead fans have been waiting for. In the game you will take on a group of survivors in this post apocalyptic world. The trailer shows that there will be a return of incredibly horrifying and depressing parts of the game, just like in Telltales take on the series.

The game takes place in Washington 2016 just after it has been brought to its knees by the zombie apocalypse. That is all we know now but we will bring information to you as we hear it. 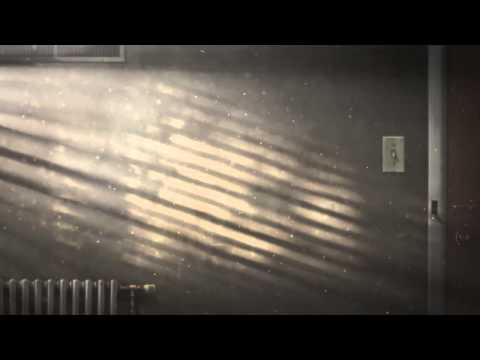