You play as a cube in a world were everything follows a set of rules making the world harmonious about 99% of the time. The game is slightly hard to actually explain but according to Armbust, the game sounds to be a more stealth based shooter.

One example of this is how VizionEck’s health system works. As a Ranger, your health is displayed as the brightness of your outlines. Solid white and you’re as healthy as an ox. Almost black and you’re on the brink of destruction. Even the smallest enemy shot would mark your end.

Another example of how the environment creates great gameplay is with the spawn room. There are 24 blocks in the spawn room above, but not all of them are Rangers. By just staying still, you can hide in plain sight. Other players will not know if you’re just a block or if you’re a Ranger. If the enemy blasts the wrong block, it leaves that player vulnerable for a counterattack. 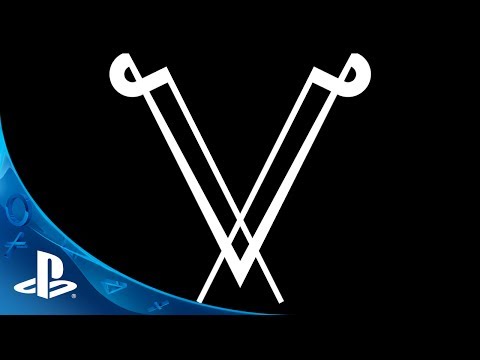