Telltale has released a new trailer for their popular video game series The Walking Dead. This trailer is for the upcoming Season 2 episode 3. Check the trailer out down below.

The upcoming episode features Clem and her group being captured by a new leader. Like the past episodes and season, you’ll have to make choices in-order to escape and stay alive. 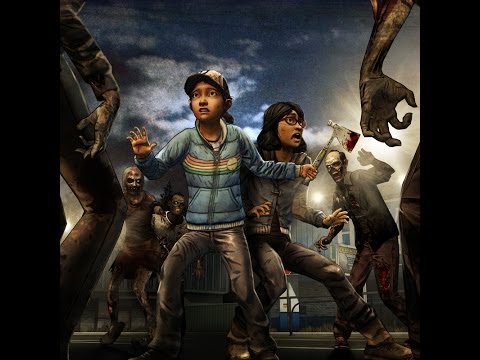