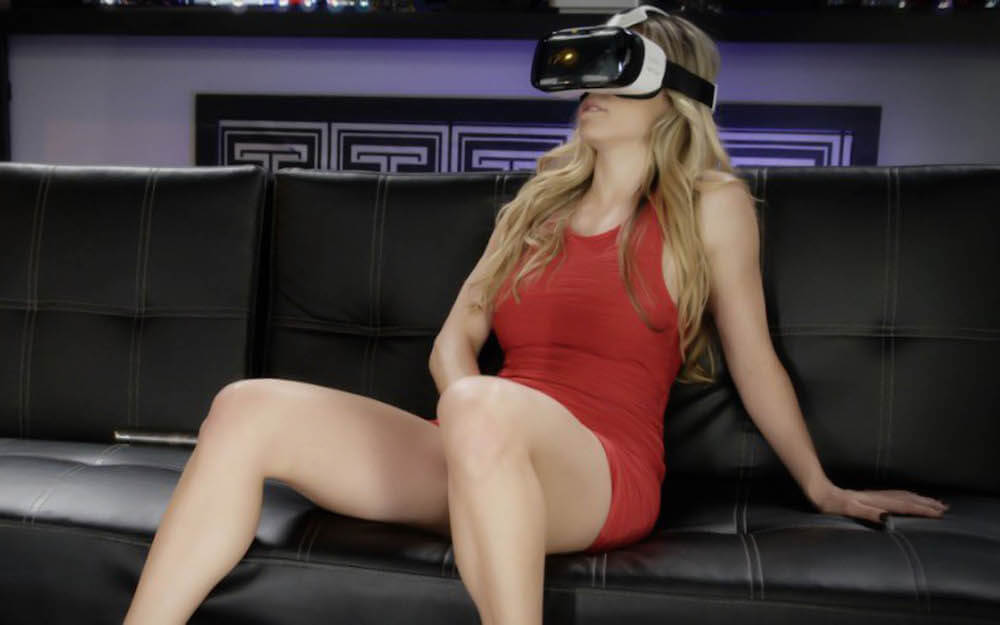 It’s worth noting that they provide you with a hygienic eye mask before you put on the goggles, the similarities shared between the mask and a condom did not go over my head. There were about 50 people in line in front of me, and definitely a few candidates that may have been likely to have some sort of STD of the face.  Apparently the risk of transferring communicable diseases such as Herpes simplex has been elevated by these new fangled VR goggles that throngs of people are sharing.

A recent screenshot emerged between popular youtuber Drift0r and a prominent VR developer in which the developer states his concerns:

It’s not a death sentence, Ocular herpes is caused by the type 1 herpes simplex virus, eye herpes (ocular herpes) is a common, recurrent viral infection affecting the eyes. This type of herpes virus can cause inflammation and scarring of the cornea that sometimes is referred to as a cold sore on the eye.