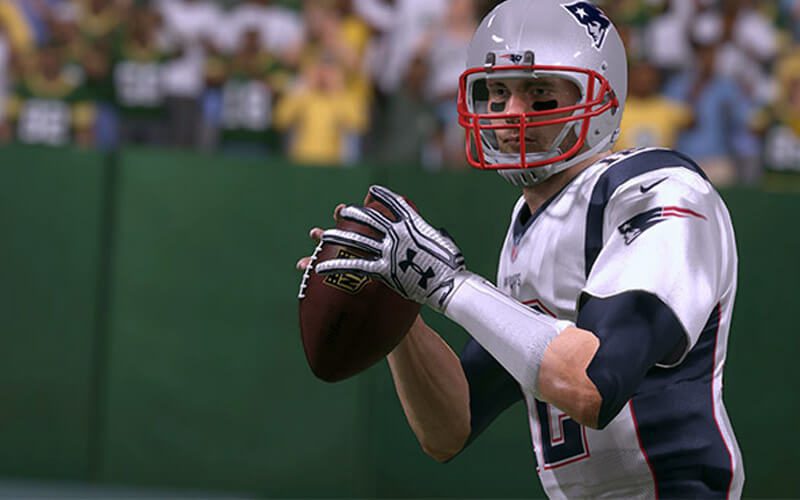 Every year, the Super Bowl is predicted by a simulation in EA’s Madden, and it has a surprisingly accurate track record.

Madden 17 predicted that the Patriots would come from behind to edge out the win over the Falcons. The simulation predicted the final score would be 27-24,  which isn’t all that far off from the actual score of 34-28. This isn’t the first time that the simulation has been eerily close, either.

“If there’s one thing you don’t want to do, though, it’s leave time on the clock for Tom Brady. All eyes on number 12, getting them back into Falcon terriroty and looking to make NFL history.”

In the previous 13 years, the simulation had predicted the winner correctly 9 times, and now you can add another one to the win column. In last year’s game, the sim predicted incorrectly when it said the Panthers were going to beat the Broncos, but it still has a better track record than a lot of oddsmakers.

Here’s the video that came out days before the superbowl even took place: 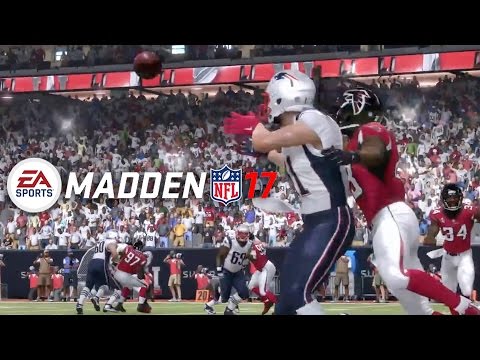