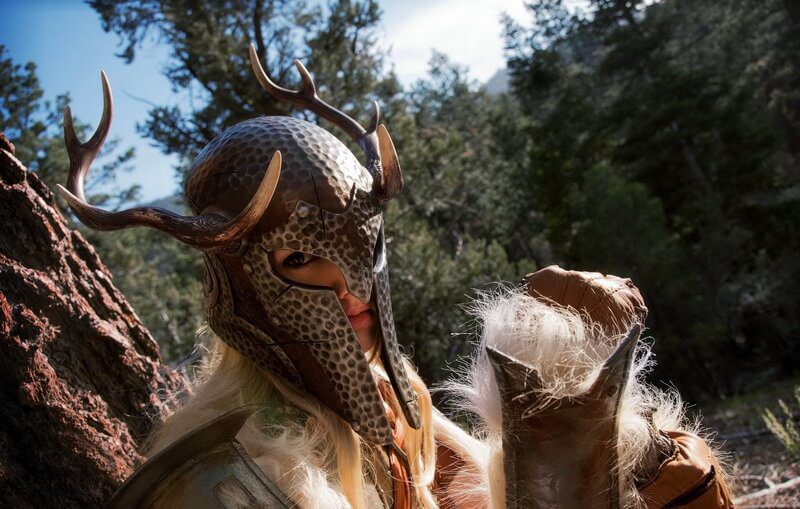 The fact that Elder Scrolls VI is in active development is an open secret although Bethesda been tight lipped about announcing anything about the game.

However, a recent job listing might suggest that the company might finally be gearing up to increase the pace of development of the game.

The job listing for Bethesda’s Montreal studio is “looking for an excellent 3D Animator to create and implement gameplay animations”. It also requires him to work with producers, designers, programmers and artists. The listing has been posted on ZeniMax’s website, who owns Bethesda and the Elder Scrolls IP.

One of the requirements for the job does raise a few eyebrows:  “create high-quality animations while optimizing them to meet technical constraints”.

We all know one of the biggest complaints about Skyrim from players were the sub-par and often terrible facial animations. Is Bethesda finally waking up to this problem and looking to make sure it doesn’t happen with the next outing of its popular RPG franchise?

It looks likely the listing might be for an animator who’ll be tasked with ensuring that the facial animations in the Elder Scrolls VI are far better than Skyrim’s.