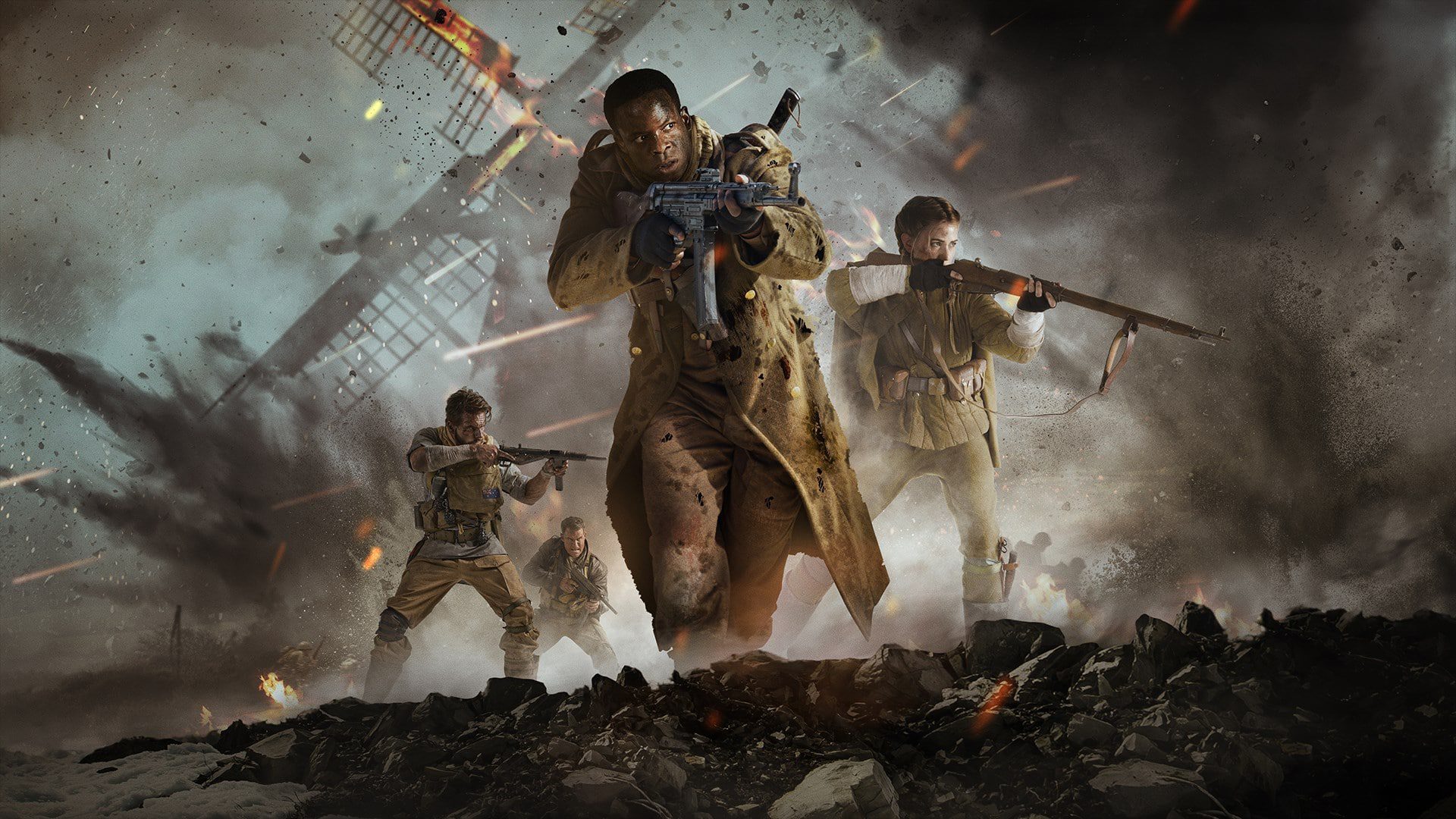 Call of Duty: Vanguard has been out for less than two months and it’s already receiving a free to play period this weekend.

If you’ve been on the fence about whether to pick up Call of Duty: Vanguard, now is the time to try it out for yourself. Starting from December 16th (that’s today!) until December 21st, players can jump into a trial version of the popular shooter. That;s five whole days to get stuck into one of the biggest shooters of the year at no cost.

Be warned, however – it’s not the full multiplayer experience that you’re getting, however. Only 10 of the 20 multiplayer maps are available, and four of the modes. Those include Team Deathmatch, Domination, Hardpoint, and Champion’s Hill. Given that Champions Hill is the brand new mode introduced with Vanguard, that’s not a bad offering.

Even if you already own Vanguard, it’s worth jumping on during the free weekend period. Sledgehammer Games has activated the maximum number of double XP boosts to encourage players to jump on. That means players can earn double Player XP, Weapon XP, Operator XP, Clan XP, and Battle Pass XP. Throw on a few matches of Blitz Das Haus and you’ll have prestige in no time.

The free weekend is running across all platforms, including PlayStation, Xbox, and PC. The free weekend is likely to try to upsell Warzone players into purchasing Vanguard as well. Sledgehammer’s latest title has seen disappointing sales for the publisher, which is currently embroiled in an ongoing lawsuit due to it’s appalling working conditions.

Will you be jumping into the Vanguard free to play weekend? Let us know across our social channels.